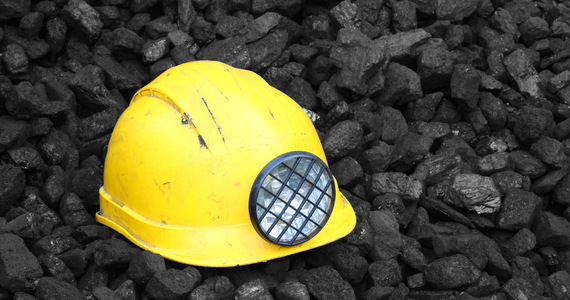 A coal mine explosion in central China’s Henan Province. Two miners were killed and six were missing.

Local media reported that an “accidental explosion occurred” in the mine.

In the face of the disaster, the authorities of Henan Province, capital of Zhengzhou, ordered the rescue operation, which was carried out at night from Friday to Saturday and continued during the day.

The explosion occurred in a mine belonging to a coal and electricity company in Hebei.

Just a month ago, Xinhua officials said that Henan provincial authorities had allowed the company to reopen another Hebi Coal and Electricity Company’s mine, which was temporarily closed for non-compliance with health and safety requirements.

China is a country with frequent mining disasters and the safety situation in the mining sector leaves much to be desired. In an effort to remedy this, in May this year, after a series of disasters in the mines, a thorough inspection of the mines was carried out. However, “high coal prices are pushing individual mine management to ramp up production no matter what, often in violation of health and safety rules,” Reuters wrote.

The Chinese authorities also announced that they would take steps to stabilize the prices of raw materials, but “at the same time encourage producers to increase their production” – Reuters notes.

Initially, Chinese media reported that seven people were missing after a methane explosion in the mine. After finding the body of a miner, rescue teams are searching for six men who were underground, whose fate is unknown.

Volcanic eruption near the capital of Iceland
France Press agency

See also  Ryanair forces South Africans to prove their citizenship with an Afrikaans test
Don't Miss it United States of America. Government report on unidentified flying objects. “There is no evidence that they are extraterrestrial, but that cannot be ruled out.”
Up Next Cyberpunk 2077 – CD Projekt RED is looking for staff to develop the title