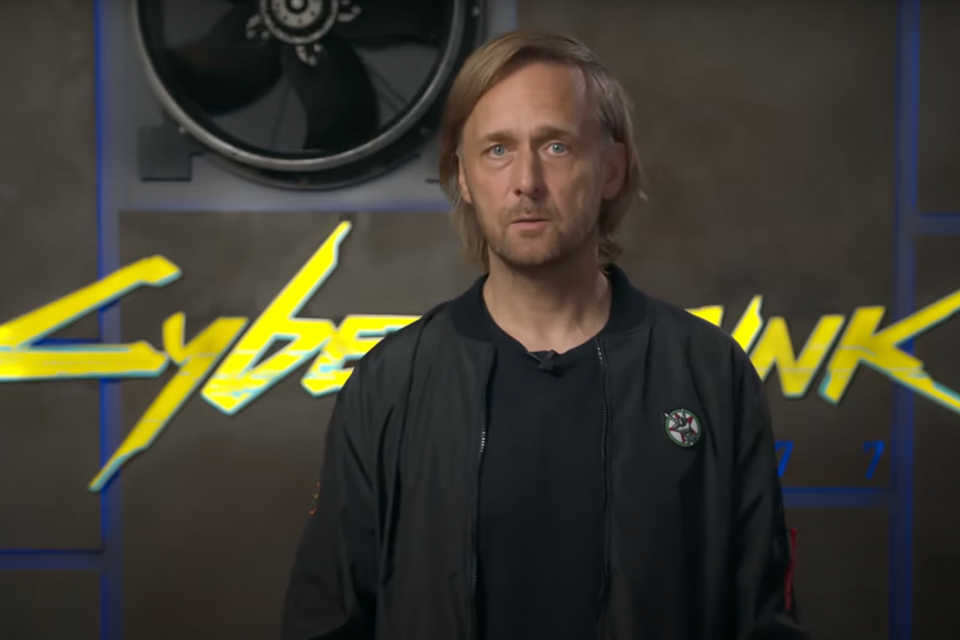 “Despite the positive reviews on the PC, the console version of Cyberpunk 2077 did not reach the quality standards we were aiming for,” says Marcin Iwiński. CD Projekt co-founder threw ash on his head in a touching video.

On Cyberpunk 2077’s official YouTube channel, there is a period of more than 5 minutes in which Iwiński apologizes to players, and at the same time delivers behind the scenes all the turmoil. It also requests that individual team members not be blamed, and that all the blame be placed on management. “Our team is made up of very talented and hardworking people, and the final decisions are made by me and the board of directors,” he points out.

Iwinsky officially acknowledges what the press has been about for a long time. As it reveals, the starting point was the PC version, which was then decided to be adapted for consoles, including those of the older generation. Then it turned out that even basic production mechanisms are out of reach for several years of equipment.

“We have underestimated this challenge,” Iwiński bluntly says. Although it also ensures that the team believes in the effectiveness of the first update through to the end. There is an example of streaming data to a drive, which PlayStation 4 and Xbox One cannot execute fast enough due to the low bandwidth of hard drives.

At the same time, the delay in sending console switches to reviewers was explained, at least formally. “Every additional work day before the premiere allowed us to make a significant improvement, so we didn’t start sending the release to consoles until December 8th, which was behind what we had originally planned,” a CDPR rep explains. All this coincided with remote work and the challenges posed by the restrictions in combating the Coronavirus.

See also  Xbox with more premieres. Many new games will appear on Microsoft devices in the coming days

Despite the wide range of defensive arguments, Iwiński finally confirms that there are mistakes on the part of the company and apologizes to the community for it. Ends announcing the release of the fix. As we can find out, a major correction will be released in the next 10 days. Another one is planned soon after that, and in the meantime CD Projekt Red will release smaller fixes and fixes, aiming to completely improve the game.

In 2021, free content extensions and custom updates will also be released for the latest generation of consoles, PlayStation 5 and Xbox Series X | S.

Don't Miss it CANAL + has announced the finalists for the sixth edition of CANAL + SERIES LAB for screenwriters, directors and producers
Up Next United States of America. Soldiers sleep on the ground in the Capitol. The first situation of its kind since the Civil War | world News