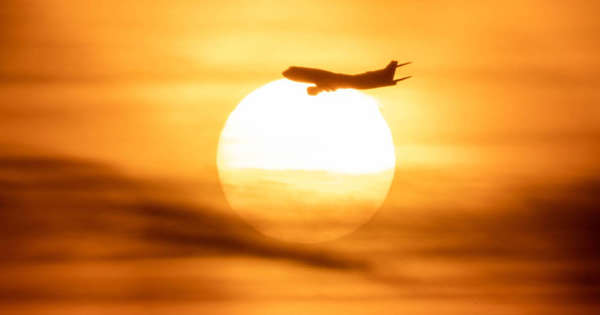 “With immediate effect, Canadian airspace is closed to all Russian airlines. We will hold Russia accountable for its unprovoked attacks on Ukraine,” Alghabra wrote on Twitter on Sunday morning.

And Foreign Minister Melanie Jolie wrote on Twitter, that the decision applies to all Russian aircraft, including those chartered or those used by Russian airlines.

Already Friday night, Al-Ghabra told the Canadian Press that his department had not made a decision, but that all options were being considered.

Russian airlines Aeroflot used the air corridors over Canada not only for flights to Canadian airports, including also on the way to the United States.

Earlier, many European countries, including Poland, closed their airspace to Russian airlines.

Canada has so far imposed three sets of sanctions on Russia, including – on Friday – against Russian President Vladimir Putin. Canada supported Russia’s separation from the international SWIFT settlement system. It also provided military aid to Ukraine, including – donated two shipments of weapons.

See also  Deer collide with a car while crushing season reaches its peak in Richmond Park
Don't Miss it Without the Polish women in Lyon. The Ukrainian sisters will play in doubles
Up Next The Organization for Security and Cooperation in Europe calls for a ceasefire in Ukraine and the passage of aid…