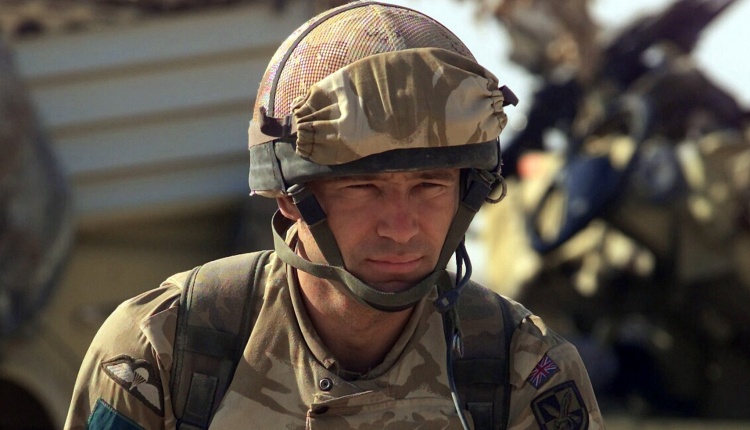 The British government has announced that it will spend an additional 16.5 billion pounds on defense over the next four years, the largest increase in such spending since the end of the Cold War. Thanks to this money, Great Britain would regain its role as the main naval power in Europe.

“I have decided that the era of cuts in our defense budget must come to an end and it is now over. Our national security in 20 years will depend on the decisions we make today. I have done so against the pandemic, despite other needs, because the defense of the kingdom and the security of the British must be in the air.” Primarily ”

– Prime Minister Boris Johnson said in his speech to the House of Commons that due to isolation after contacting a person infected with the Coronavirus, he had moved remotely from his residence in Downing Street.

And he stressed that defense spending would rise by 16.5 billion pounds over what was promised last year in the Conservative party’s election platform. That’s at least 0.5 percent. Higher than inflation – so it actually represents an increase of 24.1 billion pounds from 2019 levels. As the Prime Minister’s Office pointed out, this is the largest increase in defense spending since the end of the Cold War. With the Defense Department’s budget to date around £ 40 billion, the newly announced measures translate to an average increase of 10%. annually.

Johnson explained how the new resources are being spent, and said it would spark a “renaissance in British shipbuilding”. “We will use our additional defense spending to return Britain to its position as the most important naval power in Europe. If there is one policy that strengthens Britain in every sense of the word, it is building more ships for the Royal Navy.” Johnson would say.

The British Prime Minister also announced the creation of a new agency to develop artificial intelligence, the creation of the National Cybersecurity Force and a new leadership of the Space Forces that protect Great Britain’s interests in space and be responsible for the program of the first British satellite to be launched from a British missile by 2022. The National Cybersecurity Force will deal with it. Combating the activities of terrorists, hostile states and criminals in cyberspace.

As Johnson emphasized, all these expenditures will translate into creating 10,000 new jobs every year, a total of 40,000 jobs, and will also indirectly support tens of thousands of other jobs.

“ From aviation to autonomous vehicles, these technologies have a wide range of civilian applications, opening up new avenues for economic progress, creating 10,000 jobs annually – 40,000 in total – leveling the playing field across the country and strengthening our union (England, Scotland, Wales, Ireland) Northern – Editor) “

In response to Johnson, opposition leader Keir Starmer said that the Labor Party agreed in principle that the country’s security should be a priority, thus supporting an increase in defense spending. But he made it clear to the prime minister that he had not made clear where the money would come from for this purpose – whether from reducing other expenditures, raising taxes, or from additional debt. He indicated that the government announces an increase in spending, although it does not yet know what the security priority is.

This last observation concerns the comprehensive review – as announced – the largest since the end of the Cold War – of foreign policy, defense and security, by the government, aimed at adapting the armed forces to current and potential threats. According to the original plans, the results of this review were supposed to be published in November, but it will not take place until the beginning of next year.

See also  The Organization for Security and Cooperation in Europe calls for a ceasefire in Ukraine and the passage of aid...