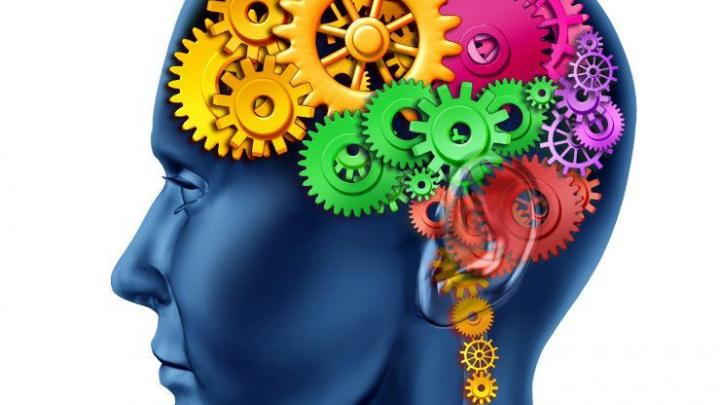 A study published in the journal Neurology shows that people in their 80s who keep their brains active can delay the development of dementia by about five years.

The research, conducted by researchers from Rush University Medical Center in Chicago (USA), included 1,978 people, who had an average age of 80 who did not have dementia at the start of the study. Observations were conducted for an average of seven years. Each year, participants were tested for possible signs of dementia.

At enrollment, respondents filled out questionnaires about the frequency of reading books, playing board and card games or arranging puzzles over the past year. The questions also relate to the level of mental activity in the early stages of life.

Dementia was diagnosed in 457 people with a mean age of 89 years. Among the subjects with the greatest involvement in mental activity (several times a week), the age of first symptoms of dementia was 94 years (regardless of gender and education level).

“We showed that the rate of onset of dementia symptoms was not affected by the participants’ education or mental activity early in life. It was mental gymnastics that was important later in life,” Dr. Robert S. Wilson, author of the study commented.

“The good news is that it is never too late to start training your brain. These studies indicate that even after the age of 80 you can contribute to the delay of dementia “- adds the researcher. (PAP)

See also  Ashford NHS call center workers test 111 positive for COVID-19
Don't Miss it Euro 2020. Where will the final of the European Championship be held? UEFA has a contingency plan
Up Next How to watch Bislet Diamond League 2021