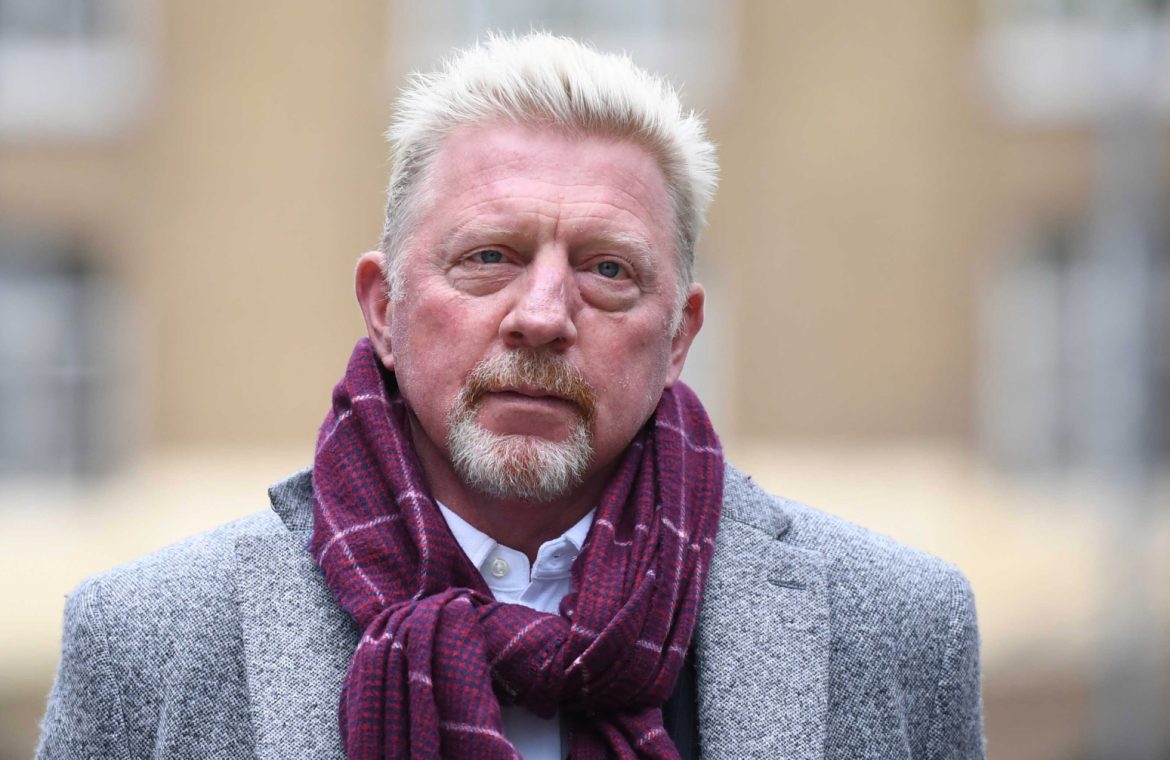 The criminal trial of Boris Becker in Great Britain ends. The legendary German tennis player was convicted on Friday. On April 29, he will know the verdict in his case.

Dark clouds appeared over Boris Becker in 2017. Then a court in London declared him bankrupt. The successful tennis player earned $50 million over the course of his career, but mishandled his fortune. In addition, his subsequent divorce has cost him a lot. Debts followed and that is why the German, who has lived permanently in the UK since 2012, was declared insolvent.

Additional information emerged in the context of the bankruptcy case. Baker was supposed to be tricked into hiding some of his assets to avoid paying his debts. In another lawsuit, he was charged with 24 charges under the Bankruptcy Act. On Friday, four of them were found guilty.

The six-time Grand Slam champion and former ATP captain will know the verdict in his case on April 29. He even faces up to seven years in prison. Pending sentencing, the 54-year-old will remain free on bail.

See also  Newcastle fans beg Salomon Rondon to return after receiving a message on social media
Don't Miss it Today we have taken the first step towards Ukraine’s membership in the European Union
Up Next Budapest will renovate the famous Nyugati railway station. The tracks are also underground