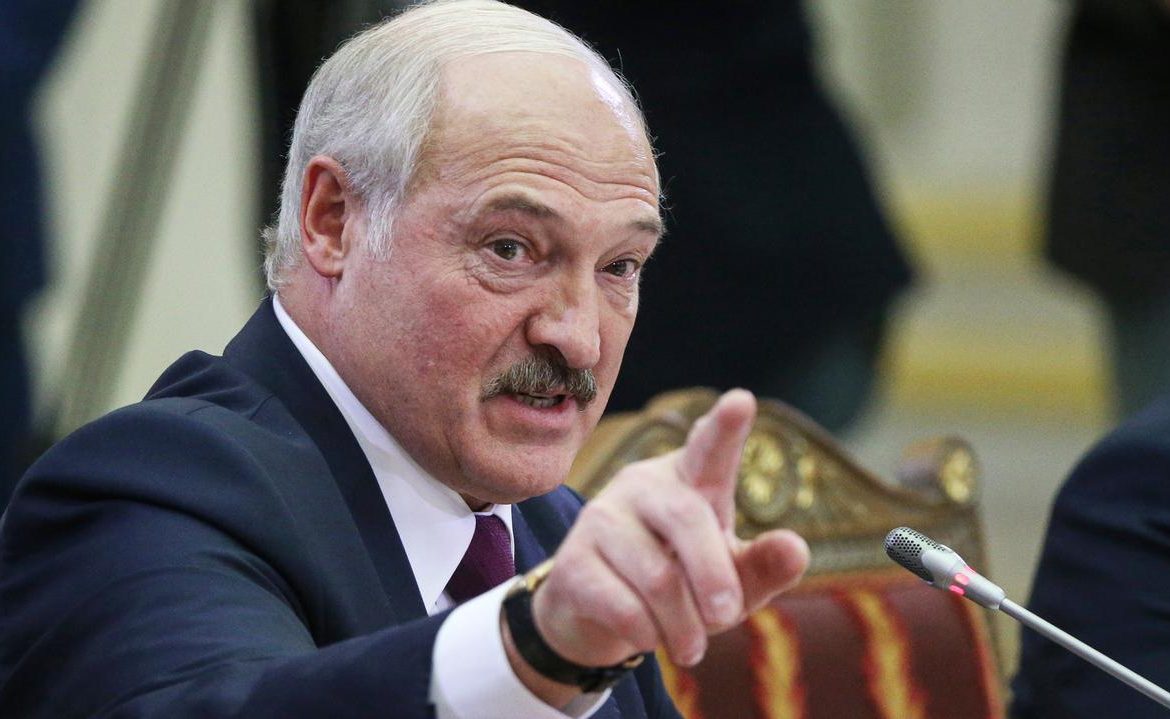 Its official website stated that Alexander Lukashenka signed an amendment to the Media Law. The changes include a number of restrictions, including a ban on publishing unauthorized surveys by authorities, the possibility of restricting access by the public prosecutor and a ban on foreign ownership. The independent Belarusian Association of Journalists criticized the decision.

Press service Alexander Lukashenka She stated in a press release that “the range of information prohibited from publishing in the media and on portals is expanding.” “In particular, it is forbidden to publish the results of opinion polls on the social and political situation conducted without the necessary accreditation (appropriate state structures – ed.)” – explain. The prohibition also applies to posting internet links to prohibited information.

The Belarusian authorities consider that the extremist activity is linked to criticism of the authorities and the protests. For example, a number of important government channels have been identified in the Telegram messenger as extremist.

According to the regulations, the decision to close a certain group information medium – in addition to the court – may also be made by the Ministry of Information, for example after two written warnings. In practice, the media, for example, receive a warning regarding “publishing unreliable information”.

The rules on media ownership will be tightened, although they have been very strict thus far. “Regardless of when the public information center was established, its founders cannot be foreign legal persons, citizens or stateless persons, or legal persons with foreign participation” – as stated.

A journalist may be deprived of accreditation, inter alia, if he or his editors are “in violation of the order of accreditation” or if they deliberately acted unlawfully in the process of professional activity. It is possible to restrict access to the version of the gateway to which access was previously restricted.

Read more: “Stop chasing the witches.” Journalists are appealing to the authorities

A comprehensive analysis of the changes to the media law was carried out by the Belarusian Independent Journalists Association (BAŻ), which assessed that the changes were aimed at “additional and often illegal restrictions on freedom of expression and the right to publish information, as contained in articles 33.” And 34 of the Constitution. Belarus. “