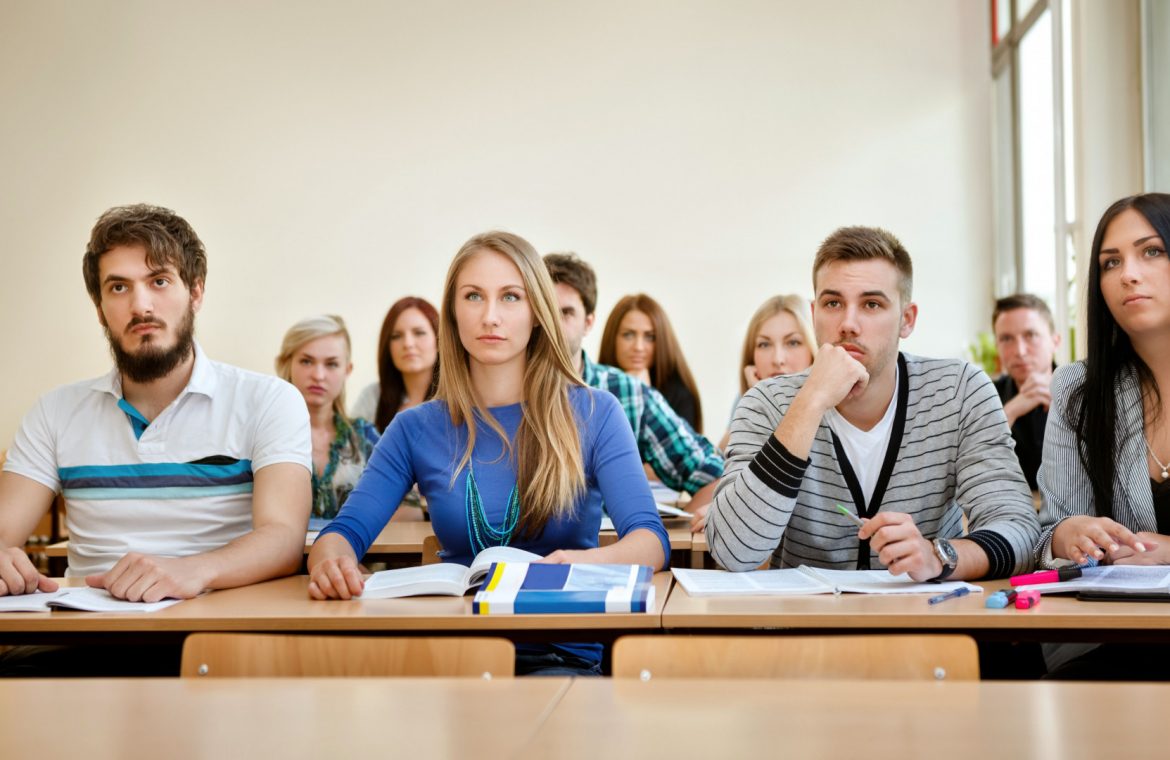 Essentially a hybrid model of teaching, the need to extend the validity of student or doctoral ID cards and periodic re-evaluations of academic teachers. This is what the new school year, which begins today, October 1, in a nutshell, will look like.

Given the epidemiological events and the consequences they have brought about, the first question arises by itself. Will the seasons remain constant? In this case, it is obvious, but as befits Polish law, only partially. In mid-August, the Ministry of Education and Science repealed the regulation that restricted the provision of full-time classes. Thus, starting from the new academic year, MEIN provides, as a rule, for a return to the implementation of education on the premises of universities, and in the case of doctoral students also in other entities that provide this education.

– In the event of an increase in the number of cases of COVID-19, it will be possible, however, to re-impose restrictions on the performance of some entities of higher education and the science system, including education in a mixed mode, and in the extreme case also by returning to distance education – Emphasis on representatives of MEIN.

However, the final decision on the form of education is up to the authorities of the individual universities. That is why many universities have chosen the hybrid teaching model. The most common pattern is to give lectures to a larger group of students remotely, and all other classes live on the university premises. It was decided by, among other things, the University of Adam Mickiewicz in Pozna.

– We will return to classroom teaching and work almost completely, except for online lectures for groups of more than 30 people. This will be the case in the fall. What will happen next depends on the evolution of the epidemic situation – said the professor. Bogumiła Kaniewska, President of AMU, during the conference announcing the opening of the new academic year.

Until when is the student ID valid?

The abolition of the regulation led to the fact that a number of provisions again entered into force, which were suspended during the epidemic. Including will restore the possibility to conduct periodic assessments of academic teachers as well as to refer academic teachers to examinations or periodic tests in order to make a decision on the need to grant leave to improve health.

On the other hand, student ID cards, doctoral student ID cards as well as academic teacher ID cards will remain valid for 60 days from the date of repeal of the regulation, i.e. until October 14, 2021. It should be noted that as of October 1, 2020, new templates for teacher ID cards are applied Professional academics.According to the regulations of the Minister of Science and Higher Education. This means that everyone with this document will have to extend the validity of the document.

See also  Back to school from January 10th. Some students only return for five days

The new academic year also brought about changes in the status of universities with the status of a professional university, which will enable them, on the one hand, (to meet the conditions jointly established in law) to use the phrase “Academy of Applied Sciences” in their name, and on the other hand, to define the rules for conducting studies in preparation for work As a teacher without the need for an agreement to cooperate in the conduct of these studies, with a university with achievements in scientific activity.

According to the law, a professional university can use the phrase “Academy of Applied Sciences” in its name if it meets all of the following conditions:

1) It has been operating for at least 10 years;

2) The number of students studying at the university is not less than 250, of which at least 100 are full-time students;

3) At least 50% of academic teachers are employed at this university as their primary place of work;

4) carry out first or second cycle studies or consolidated master’s studies in at least 5 fields of study;

5) teach in at least one field of study in preparation for the professions referred to in the art. 68 Seconds 1 of the Law – Higher Education and Science Law, or a field of study leading to the award of a professional title to an engineer or principal engineer;

The result of an assessment of the quality of education conducted by the Polish Accreditation Commission.

Don't Miss it użel: Komarnicki says what is dangerous for Zamrazlik
Up Next The British government is relaxing immigration laws. Pole mocked from English – o2