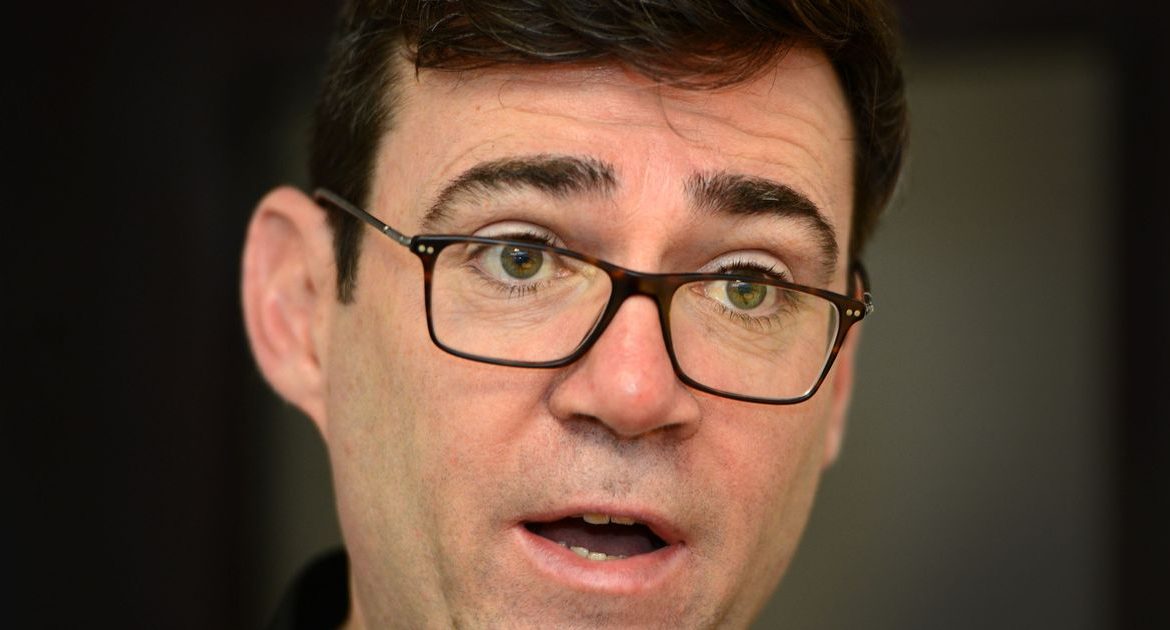 Question me: Your hospital modeling is bad. It appears that we will reach the same level of hospital bed intake as Peak by the end of the month, but this time you are also turning on electives at the same time.

Are you not exaggerating the idea that our hospitals are not a problem?

No, he doesn’t want to do that, he says.

He says they received a briefing today on this.

Sir Richard Lise explained to them that the pressure this time is different, because there is a cure now – so fewer people need ventilation beds.

There is definitely pressure, but it’s not like last time.

We are not satisfied in any way with that.

That q is what is likely to withstand the pressure of hospitals, he says: A tier 3 proposal suffers from underfunding or the disruption of a national constituency.

This is the thing that the prime minister has to be honest about.

He believes the prime minister himself wanted to break the cycle a few weeks ago – but the Treasury Department banned him, which had not properly funded it.

And the Treasury appears to have “imposed” the regional approach as a result, he says.

For us, this is a ‘stick with what we have’ approach, be very vigilant about the hospital situation, reduce numbers and take back calls for a national break ‘when the time comes’. (Note that this is not the position of all leaders here.)

See also  The President of the United States hits the table with his hand? "Continuing the current streak is the easiest way to a crushing defeat."
Don't Miss it Best Wireless Earbud Deals on Prime Day 2020
Up Next Berlin gives an accusing finger to opponents of masks in Tourism Agency announcement world News