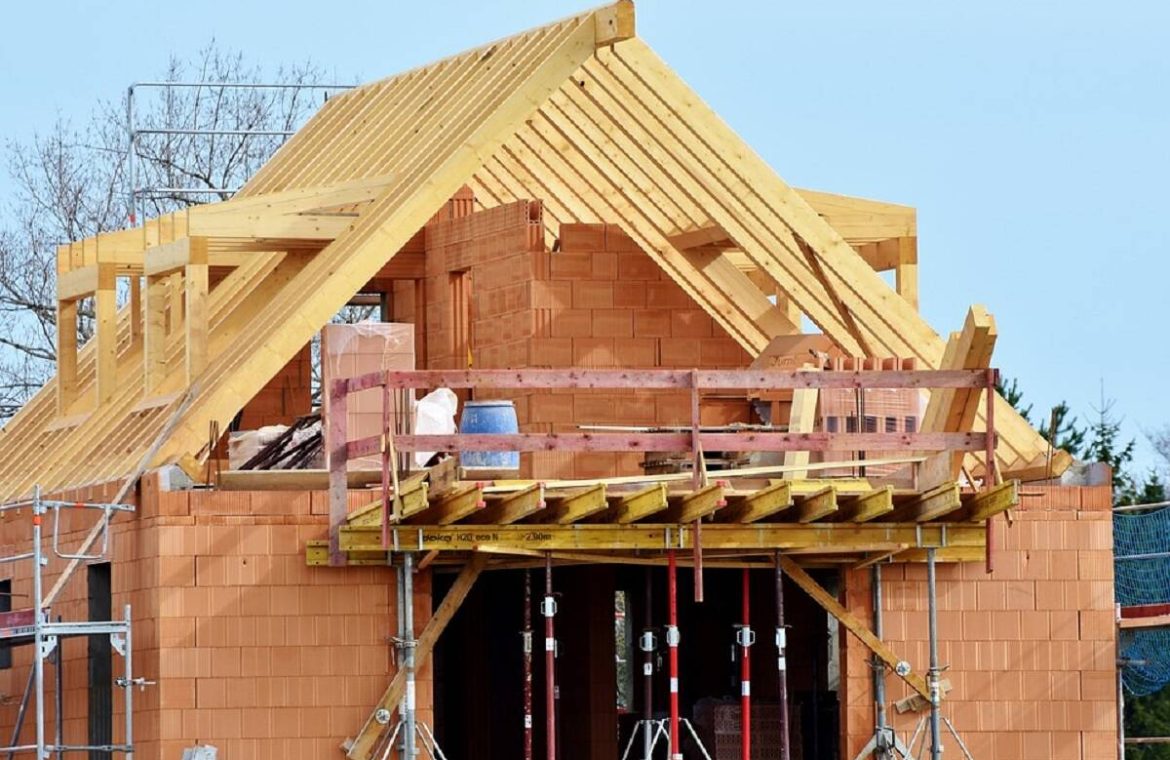 Work has been done in the Ministry of Agriculture to prevent the spread of buildings and to protect the area of ​​agricultural production. One of the solutions analyzed is the introduction of a new tool for the spatial planning system – a general plan, which will be a mandatory act of local law covering the entire municipality. One of its functions is to define the boundaries of building development areas (areas under development within certain functional areas) and areas where there is no building development.

Representative Stefan Krajewski asked the Minister of Agriculture for an interrogation on the need to change the provisions for spatial development in the countryside. – The uncontrolled process of housing development in rural areas makes the spatial development of the Polish countryside chaotic and turbulent. Therefore, it is not surprising that this process is of increasing concern to both individual farmers and the agricultural self-governing governments that have applied. The dynamics of housing migration from urban to rural areas is largely caused by rising property prices in medium and large cities and the rising cost of living there. Unfortunately, these migrations often have a negative impact on the field of agriculture and the management of agricultural activity. This leads to conflicts between the immigrant population and the farmers who have been cultivating their land for generations. It is therefore necessary to change the provisions for spatial development in the countryside, which would lead to the protection of areas used for agricultural production, which is very important in our country. – We read in the letter PSL MP.

The ministry sees the problem

– Legislative work is currently underway to amend the provisions of the Ogl Law (Law of February 3, 1995 on the Protection of Agricultural Lands and Forests). The purpose of the amendment is primarily to introduce regulations that will improve the effectiveness of agricultural land protection and simplify the procedures resulting from these provisions of the law. There is no doubt that this amendment will have an impact on the rational management of agricultural lands, so that the current housing, economic or energy needs are not met at the expense of the agricultural production area and does not constitute a major objective with regard to food production and its respect. to the natural environment. Deputy Agriculture Minister Rafai Romanovsky wrote in response. – Moreover, I inform you that I can see the problems related to the random spillage of rural housing developmentWhich also the respected member says. So, at the end of October this year. The Ministry of Agriculture and Rural Development once again asked the Ministry of Development and Technology for information on the status of work on changing the spatial development system. The response provided clarifies the continuation of work on drafting new regulations in the field of spatial planning in the form of an amendment to the law of March 27, 2003 regarding spatial planning and its management. – Report to Romanovsky.

As the Deputy Minister writes, as part of this work, steps have been taken to prepare solutions, including to prevent the spread of buildings and to protect the agricultural production space. One of the solutions analyzed is the introduction of a new tool for the spatial planning system – a general plan, which will be a mandatory act of local law covering the entire municipality. One of its advantages will be obvious Define the boundaries of development zones (development areas within specific functional areas) and non-developable areas. The solution is also analyzed, according to which management decisions will constitute a tool for completing the development only in areas of spatial shapes – in areas of supplementation of buildings specified in the master plan as part of the development areas. In addition, the spatial limitation of making decisions about development conditions is considered by determining the maximum extent of the analyzed area.

Don't Miss it The Russians stay in the game. The Italians were without a rematch in last year’s final
Up Next Bypass regional restrictions. Netflix Bans Customers