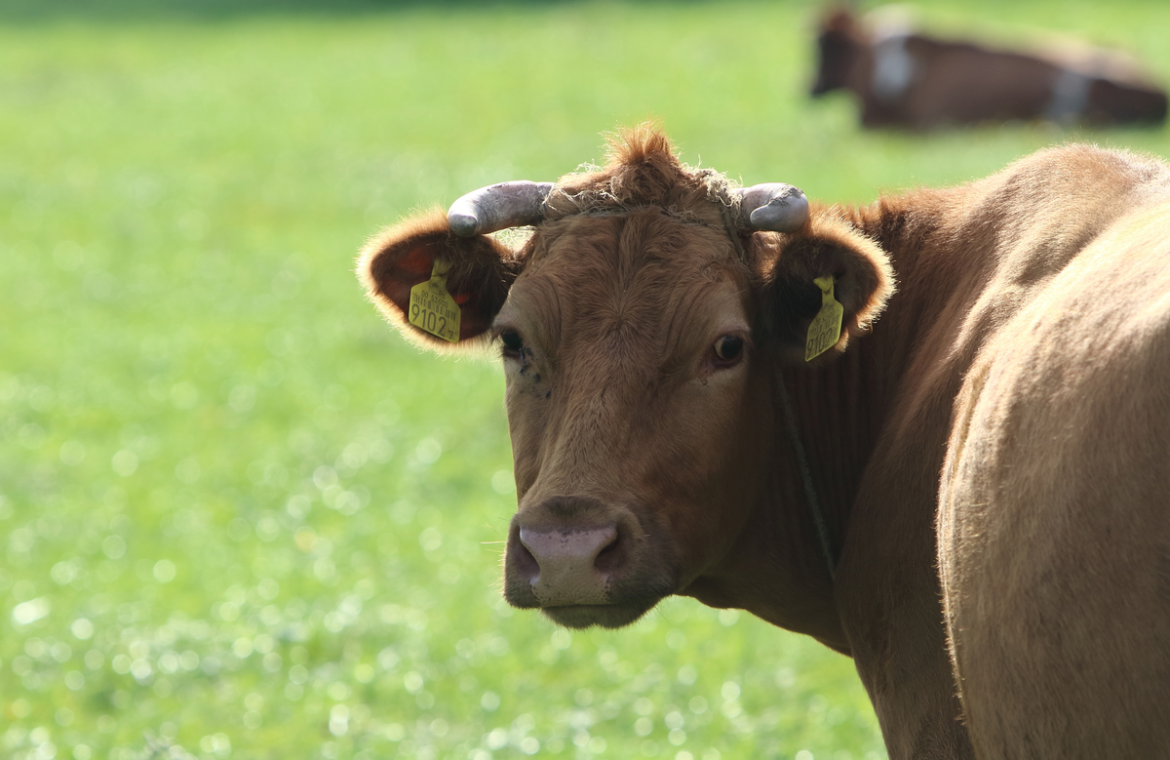 After the extinction of large herbivores at the end of the Quaternary era, fires broke out more frequently in the savannah, scientists report in Science Weekly.

In the late Quaternary period several thousand years ago, large herbivorous mammals such as the mammoth became extinct. As a result, fires began to break out in the grasslands where these animals were feeding. These consequences were global, as scientists from Yale University (USA) argue.

Large herbivores prevent fires because they systematically eat plants that can feed the fire. The research team compiled a list of large herbivores that became extinct on four continents between 50,000 and 6,000 years ago, including mammoths, giant bison and ancient horses. Most died in South America, followed by North America, Australia and Africa.

Scientists compared the obtained values ​​with data on the frequency of fires, which they obtained by analyzing sedimentary layers from the bottom of lakes. Coal samples were collected from 410 archaeological sites. “The extinctions led to a series of consequences. Their study allows us to understand how herbivores today shape the global environment,” explains Alison Karp of Yale University.

See also  The Matterhorn in the Alps gently moves back and forth about once every two seconds.
Don't Miss it ZIO in 67 days: a diplomatic briefing with a possible game boycott in the background
Up Next We are looking forward to these movies and series