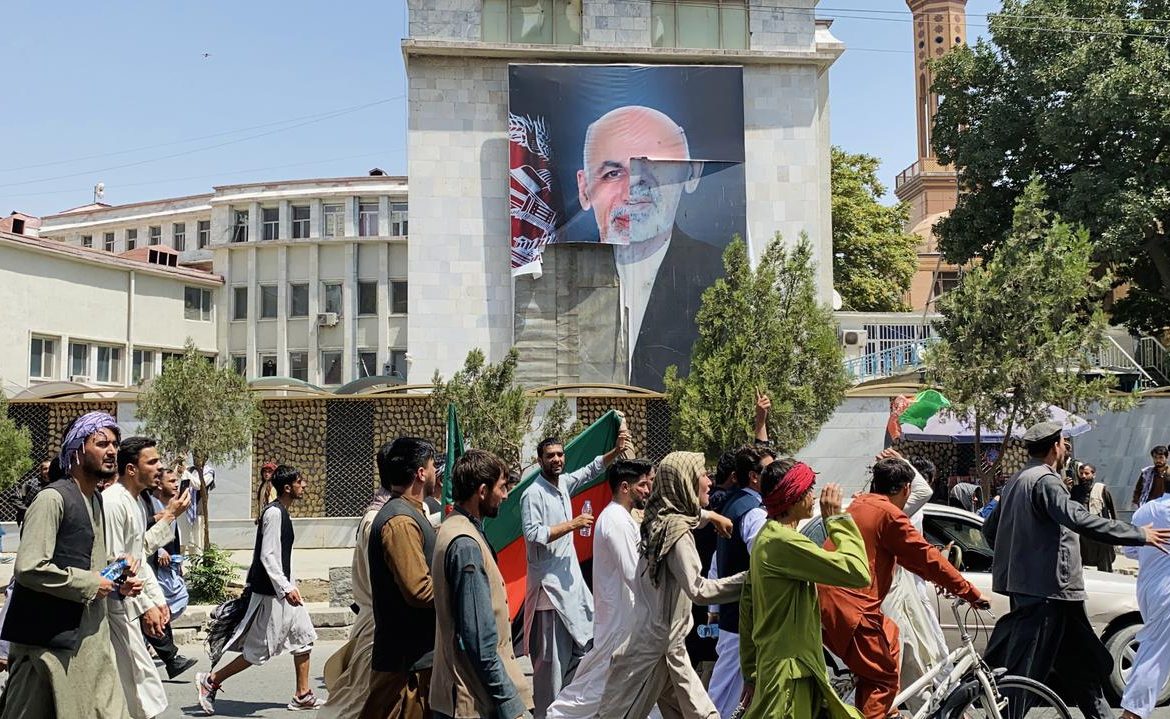 The American newspaper “New York Times”, referring to a United Nations report, reported that the Taliban are tracking people they believe are collaborators with US, British and NATO forces. These reports contradict the militants’ assertions of their intention to lead peaceful governments.

The Taliban are looking for partners from America, Britain and other NATO countries, among others, among the crowds at the Kabul airport. If they do not find the suspects, they threaten to arrest and kill their family members. The UN document contains information that contradicts the fighters’ assertions of their intention to lead peaceful governments in Afghanistan and their willingness to cooperate with people they view as their enemies.

The New York Times also noted reports that the Taliban have a list of people they intend to interrogate and punish. Moreover, they already know where these people might be. According to a United Nations report, militants enter homes and threaten to kill or arrest family members if the targets do not submit to them.

The document, dated Wednesday, was prepared by the Norwegian Center for Global Analysis, which provides intelligence to United Nations agencies.

Afghan army soldiers and police officers as well as people working in the institutions of the ousted Afghan government are particularly at risk. The report included a letter sent by the Taliban to an unnamed Afghan counter-terrorism official who cooperated with US and British forces and is currently in hiding. The man was instructed to report to the Military Intelligence Committee of the Islamic Emirate of Afghanistan. If he doesn’t, his family will be treated “according to Islamic law.”

Don't Miss it What if the United States is no longer this Saigon?
Up Next Afghanistan. Afghan TV presenter banned from work