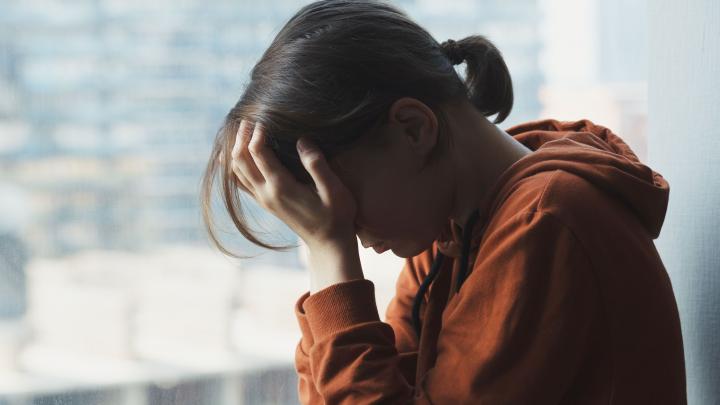 Increasing the number of cases of mental illness including. Depression among teens is a result of their development and adolescence, not academic or peer pressure, according to a study by University College London, UK.

The study was conducted on more than 40 thousand. teenagers. It was based on the Datalink platform for Clinical Practice Research (CPRD) – an observational and intervention-based research service run by the UK Department of Health. The CRPD compared three groups of students in the last years of compulsory education in the UK – aged 13-16.

The results show that adolescent mental health problems rarely appear at the elementary school level. On the other hand, after the onset of the next educational stage, around the age of 13, it increases dynamically and becomes twice as high among girls (about 10 cases per 1,000 per month) than among boys (about 3-4 cases per person per 1,000 per month).

There are several possible explanations for this phenomenon. For example, girls may be more likely to have biological and hormonal mental health problems in high school than boys. In addition, boys are less likely to seek help with mental crises and health problems, so compared to girls, diagnosing and treating them is more difficult, explains John Jerrim, a professor at University College London, lead author of the study. The frequency of use of specialized assistance was measured based on contact with primary (eg primary care physicians) and secondary (eg hospitals) health care providers.

The study also compared students who were born in the summer and fall of the same year – however, due to the regulations of the educational system in Great Britain, they are in different semesters. Thus, the comparison was made between students who differed only in 2-3 months of their developmental age, but in terms of education – the whole school year. “It turns out that regardless of whether a student is older or younger in a given year, the risk of developing mental health problems increases at roughly the same rate with age,” Jerem says. “So, while school experience is a major factor in mental ill health among adolescents, we found that developmental age is a major factor in the increase in mental health problems.”

Jerme emphasized that one of the strengths of the study was the robustness and nature of the data. In terms of limitations, they could be due to the potential delay between the onset of mental health problems and the time when young people seek help. According to the researcher, this may mean that mental problems in teens may occur even earlier than the data indicates.

Don't Miss it It’s all clear! Hurkacz met his rivals in the ATP Finals!
Up Next British media are clear about Robert Lewandowski