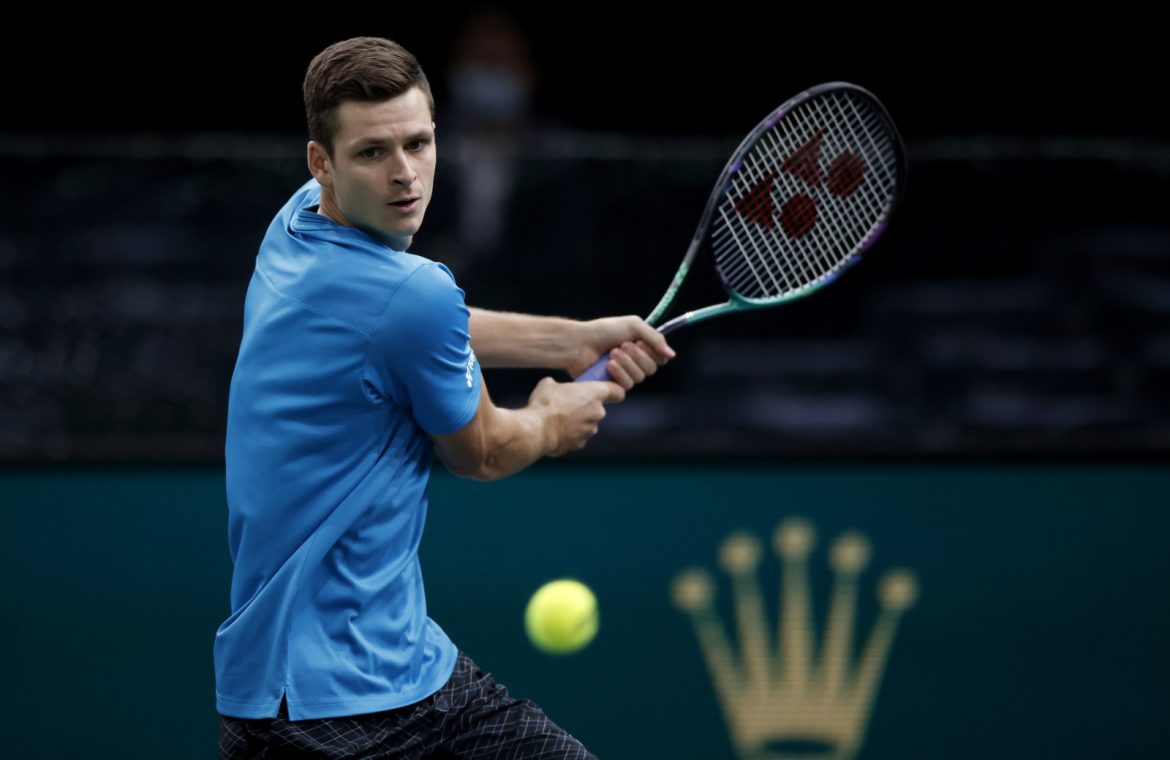 On Thursday, sets of the 2021 ATP Championship finals were decided. Hubert Hurkacz met his opponents, who would be the second poles in the history of this competition to compete in singles.

The best Polish tennis player is currently promoted to the ATP Finals 2021 as the last player when he reached the semi-finals of the ATP Masters 1000 competition in Paris. Hubert Hurkacz is fighting in Turin in the red group. He avoided Novak Djokovic, who was the highest ranked ATP player.

Hurkac will meet in Turin with Russia’s Danio Medvedev, the runner-up in the world rankings. In his group, Alexander Zverev, the Olympic champion from Tokyo, was marked with the third number of Germany. The 24-year-old from Wroclaw will also play against Italian Matteo Berrettini, with whom he lost in the 2021 Wimbledon semi-finals.

Novak Djokovic will be the favorite in the Zielona group. Greek Stefanos Tsitsipas, who recently complained of an injury, will stand in the way of the Serbian. He will face Russian ATP leaders Andrei Rublev and Norway’s Casper Ruud, who, like Hurkacz, will make their debut at the end of the Masters season.

The ATP Finals 2021 will take place from 14-21 November at the Pala Alpitour in Turin. The two best singles (and the best doubles doubles) from each group will advance to the semi-finals. The finals for both tournaments will be held on Sunday, November 21.

Read also:
Anett Kontaveit continues to have fun. The Tennis Festival in Mexico has begun
A play out of this world! Thriller movie for former ranking leaders