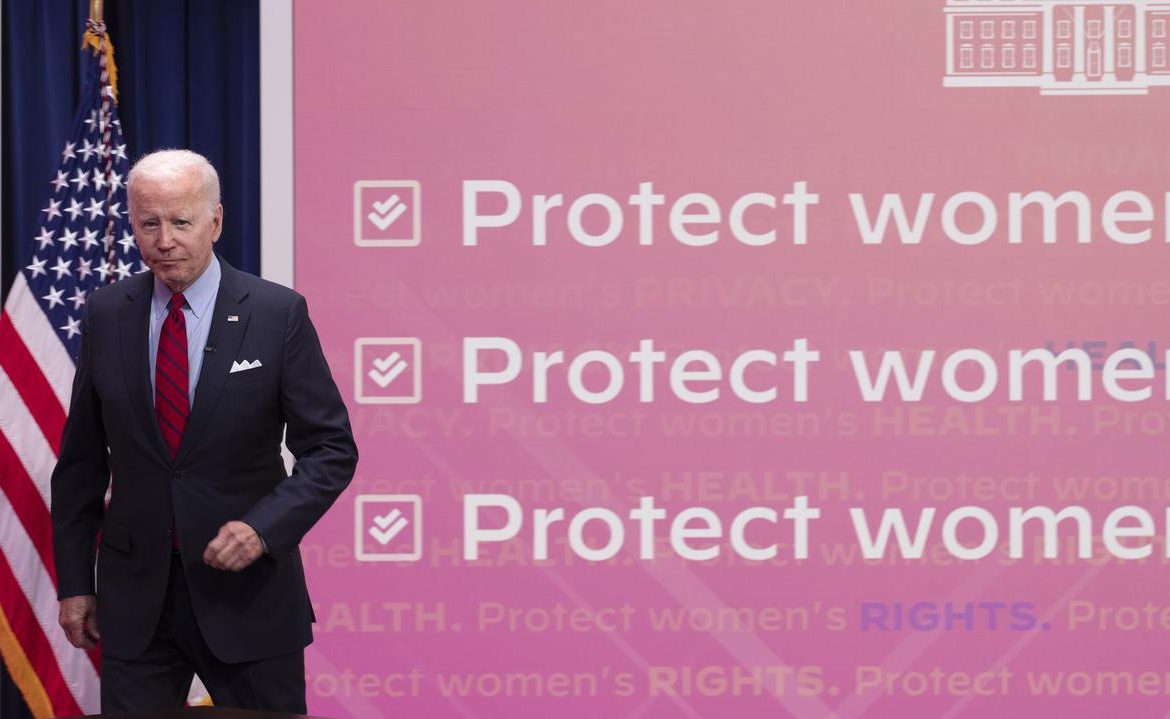 If the Republican Party wins the November elections for Congress, it will seek a nationwide abortion ban, President Joe Biden has assessed. He added that countries that ban or restrict the right to abortion would be able to try to detain women wishing to terminate a pregnancy in a state where it would be permitted to do so.

The US president warned against nationwide abortion bans and women’s arrests in a virtual meeting with Democratic governors from nine states. – I don’t think people think that will happen. He stressed that it will happen Joe Biden.

Attending the meeting, among others, were Governor Cathy Hochhol of New York and JP Pritzker of Illinois, who are authorizing the termination of pregnancy in their states and declaring that it would be easier for women than other states to do so.

Currently, it is not illegal to travel out of state for an abortion.

After canceling before Supreme court American abortion ruling Roe v Wade of 1973, it is up to the state to regulate the right to terminate a pregnancy. Some have stressed or almost eliminated the right to abortion. Others announce that they will soon.