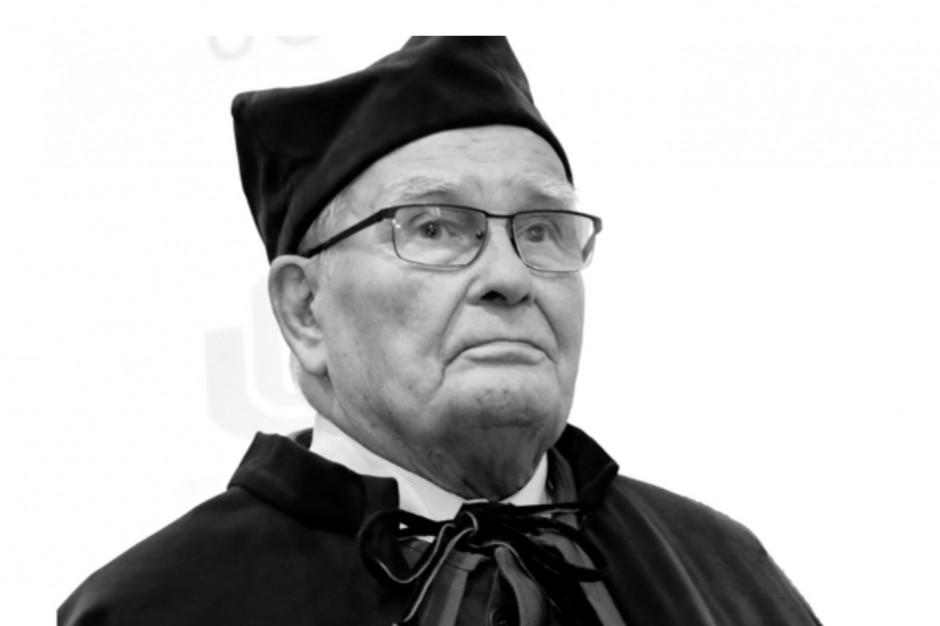 Chairman of the Pomorsky District Council of Mayors in 2002-2005. Specializes in the field of enzymes, ammonia formation and purine compounds metabolism.

In 2005-2015, he was the editor-in-chief of the university monthly newspaper Gazeta AMG. First Professor Emeritus of the Medical University of Gdask was awarded the title of Aesculapus Jedaensis in 2018.

He defended his doctorate in biochemistry in 1964, received his qualification in 1975. In 1988 he was awarded the title of associate professor, and in 1995 the position of professor in the department and department of biochemistry at the Medical University of Gdask. Author or co-author of 60 scientific publications and four books. Author of several publications on the history of Stefan Batory University in Vilnius and the Vilnius Roots of the Medical University in Gdask.

a. Wiesław Makarewicz was also a well-known philanthropist and social activist, a founding member of the Gdańsk Neptun Lions Club and a two-time Governor of the 121 Polska Lions Clubs International District.

See also  Teacher help - come and fill out the form! - Ministry of Education and Science

He was a member of several scientific societies, including the Polish Biochemical Society (headed the PTBIoch branch in Gdask in 1989-1996), the Gdask Scientific Society, and the European Society for the Study of Purine and Pyrimidine Metabolism in Man in 1997-1999.

He was, among others, awarded: Golden Cross of Merit (1983), Knight of the Bologna Restituta Order (1988), Medal of Merit from the Medical Academy of Gdansk (1995), Medal of the National Education Commission (1998), Pomeranian Medal Voivodeship Sint Sua Praemia Laudi (2004), Officer Medal of the Order of Polonia Restituta (2005), Medal of Gdańsk University (2005) and 50th Anniversary Medal of University of Gdask (2021).

In his private life, Professor Wiesław Makarewicz liked to spend his spare time resting in a summer house in Kashubia. His passion became to collect information about the history of Vilnius, in particular about Stefan Batory University in Vilnius. As one of the few non-professional historians, he was a member of the team at the Nicolas Copernican University of Torun which implements a scholarship under the National Program for the Development of the Humanities From here we go to the stars. Uniwersytet Stefana Batorego, 1919–1939.