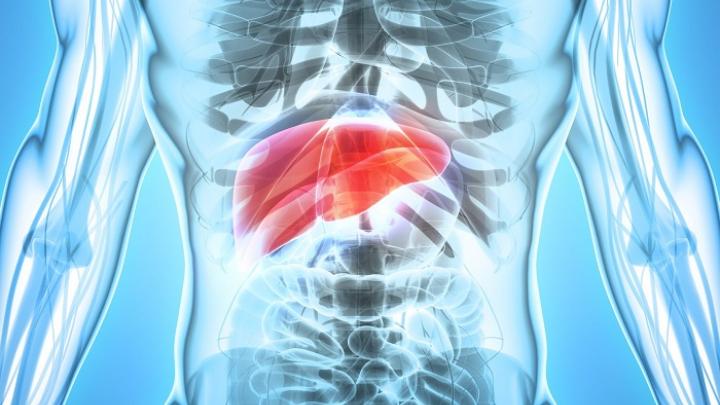 Virologists from the Institute of Biotechnology at the University of Gdask are working on a new vaccine against hepatitis B and C viruses based on virus-like particles. Scientists received a patent for the invention.

According to specialists from the University of Gdask, about two million people are infected with the hepatitis B virus every year. Patients develop chronic infection. Over the years, it may be asymptomatic, but 20 percent. It leads to organ damage, cirrhosis of the liver and even cancer. There is no effective vaccine against hepatitis C.

a. Kristina Biskovska-Zyvczyk, Dr. Katarzyna Grzyb and Anna Czarnotta from the Department of Molecular Biology of Viruses at the Institute of Biotechnology at the University of Gdask propose a new approach to the challenge – virus-like molecules. The university website is informed of their work.

One way to stimulate an immune response against individual protein fragments is to expose them to the surface of virus-like particles. Virus-like particles are very popular at the moment because they are very similar to viruses, and therefore their high immunogenicity. However, they are not viruses, because they do not contain the genetic material of the virus, and therefore do not have the ability to reproduce ”- explains Dr. Katharzina Grzeb, quoted on the university’s website.

Researchers stress that such vaccines are much safer than those based on modified or inactivated viruses.

The protein capable of forming virus-like particles is the hepatitis B virus small surface protein (sHBsAg). Due to its ability to form highly immunogenic virus-like particles, the sHBsAg protein is currently used in available HBV vaccines. In addition, due to their high immunomodulatory potential, sHBsAg molecules can be used as vectors that expose antigens to other human pathogens ”- explains the expert.

See also  The first clear sequence of the human genome. It will allow a comprehensive study of diversity

In their invention, the scientists used highly conserved HCV proteins, which were combined with virus-like particles based on the aforementioned sHBsAg protein (from the hepatitis B virus). The fact that the protein is highly conserved means that it is less altered as a result of mutation, so it is difficult for viruses to immunize against such preparations. These structures allow the induction of immunity against both B and C viruses.

“In the future, our solution can be used as an effective new-generation vaccine to protect against infection with dangerous pathogens” – claims Anna Czarnotta.

Researchers have already received a patent for an invention called “chimeric virus-like molecules that display the HCV antigen sequence for use in the prophylactic treatment of HCV and/or HBV infections.” It was created as part of the National Science Center project headed by Anna Czarnotta.

More information on the page:

Don't Miss it British media are clear about Robert Lewandowski
Up Next Angry fans! Drawing of a famous actor on BANKSY’s original work