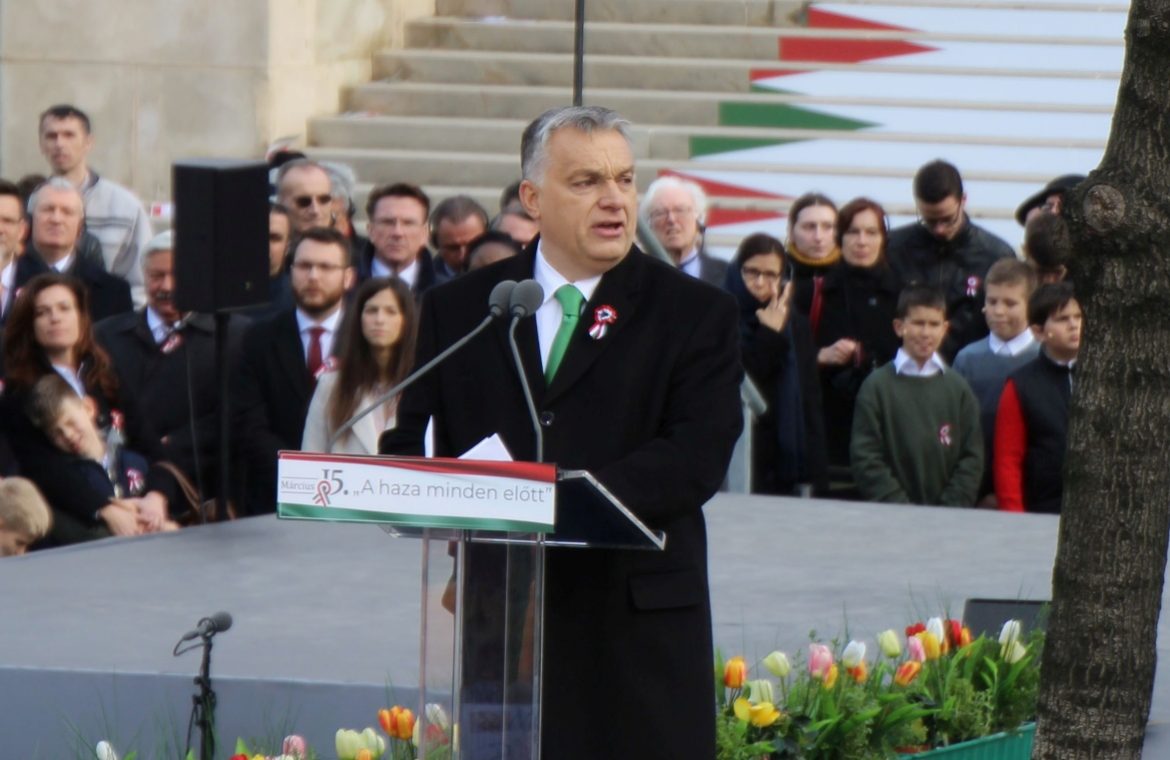 Hungarian Prime Minister Viktor Orban said on Saturday that the European Union is turning into an empire rather than a Europe of nations, and thus democracies on the national soil are now opposing empire builders.

Read also: Prime Minister Orban’s response to the European Commission: The liberal battles against Hungary have begun again. This is evidence that the left is the enemy of freedom

According to Orban, no one has authorized EU institutions to implement this type of policy.

Let us not be afraid to say this: We democrats on national soil stand up to the empire-builders, who are in fact enemies of democracy.

He added that Brussels today is governed by those who treat integration not as a tool but as an end in itself, and therefore want to downplay the importance of national and traditional values.

The target was the nation, regions, Catholic and Jewish churches, and families

Therefore, according to the Hungarian government, at the earliest opportunity, the phrase “a closer union always” should be deleted from the EU treaties, he said.

He also emphasized that the European Commission has become a political body, and the European Parliament, from the point of view of European democracy, is in a dead end, because it represents only its ideological and institutional interests.

The role of national parliaments

Therefore, according to the Hungarian Prime Minister, the role of national parliaments should be increased. In his view, national parliaments should refer representatives to the European Parliament, such as the Parliamentary Assembly of the Council of Europe, and should also have the right to stop EU legislative processes if they believe this would violate national competences.

He also estimated that the European Union would collapse without economic success.

This is why we, the pro-EU, should only support a policy focused on shared economic success النجاح

In the meantime, according to him, Brussels fights against the member states, educates them, threatens and punishes them, that is, it abuses power and thus disintegrates on its own.