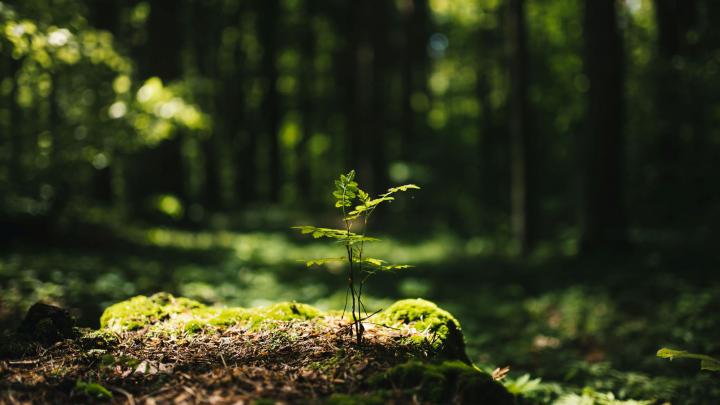 Leaders of more than 100 countries with 85 percent of global forests will commit on Tuesday to halting and reversing deforestation by 2030, it was announced late Monday night. This is the first agreement at COP26 in Glasgow.

The signatories are Brazil, the Democratic Republic of the Congo, Canada, Russia, China, Indonesia and Colombia, all of which are key countries to halt deforestation. Logging contributes to climate change, depleting forests that consume about 30 percent. All carbon dioxide emissions contribute to global warming.

Under the agreement, more than 14 billion pounds (about 76.1 billion PLN) will be allocated to help developing countries stop and reverse deforestation, of which 8.75 billion will come from 12 highly developed countries, and 5.3 billion – from 30 private companies.

In addition, the governments of 28 countries will commit to deforestation from global trade in food and other agricultural products such as palm oil, soybeans and cocoa. These industries contribute to deforestation by cutting down trees to make room for animals to graze or grow crops. As part of the deal, more than 30 major global companies will pledge to stop investing in deforestation activities. A £1.1 billion fund will also be created to protect the world’s second largest tropical rainforest, the Congo River Basin.

British Prime Minister Boris Johnson, who co-hosted COP26, described the agreement as “groundbreaking”. “Thanks to today’s unprecedented promises, we will have the opportunity to end humanity’s long history as the invaders of nature, and instead become its protector,” he said.

The agreement largely extends a similar commitment made by 40 countries under the New York Declaration on Forests signed in 2014. A pledge was then made to halve tropical deforestation and restore 150 million hectares of forest by 2020, but experts note that the agreement has not reduced the pace of deforestation. Forests. Currently, every minute on Earth, the forest area is reduced by an area equal to 27 football fields.

Don't Miss it 2021 Cycling Champions League: Six-time Olympic champion in a new series of competition
Up Next Warsaw: Premiere of “Madagascar” at the Jewish Theater – Thursday