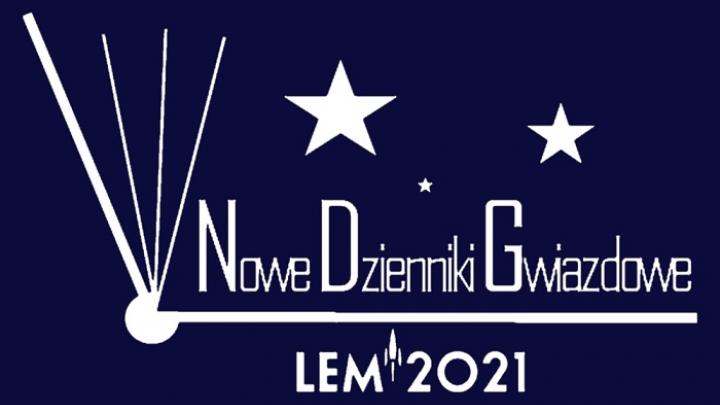 A national literary competition called “New Star Diaries” has begun for works of science fiction inspired by Polish scientific research in the field of astronomy – the Polish Astronomical Society, publisher of the magazine “Urania – Postępy Astronomii”, is running the competition. The occasion of the competition is the Year of Lim, which is celebrated in 2021.

The title of the competition – “New Star Diaries” – refers to the work of Stanisław Lem (1921-2006), the most famous Polish science fiction writer. One of his collections of stories is called “The Star Diaries”.

“Looking at the various initiatives related to the celebration of the Year of Lim, we have noticed that a large part of it is related to astronomy and space. As you can see, the inspiration that gave rise to the work of Stanislaw Lim is still very much alive. Recent decades have brought many discoveries that have greatly expanded the possibilities of scientific fantasies: black holes, gravitational waves, gamma-ray bursts, and others. Poles are also involved in many studies on these phenomena. We decided to use it to promote Polish astronomy and to search for talents specially designed for masters “- notes Dr. Maciej Mikołajewski, editor-in-chief of “Urania – Postępy Astronomii”.

Ready to participate in the competition they can submit their literary texts in Polish, written in prose and belonging to the genre of science fiction. An additional condition is the reference in his work to scientific research in the field of astronomy conducted by Polish scientists or Polish scientific institutions. The inspiration for the research described in one of the media related to the Polish Astronomical Society (bi-monthly “Urania – Postępy Astronomii”, website www.urania.edu.pl, popular science series Astronarium, material from the YouTube channel Urania TV or lecture series “Astronomy in your home”).

See also  There is no exhausting Marxism in the Polish and world humanities, and on the other hand - elements of the freight cult are introduced into the humanities - RadioMaryja.pl

The best works will be published on the pages of “Urania” or the Urania portal, and their authors will receive royalties. More information can be found on the competition website at This page.

This year we celebrate the year 2021, which was officially adopted by the Polish Parliament. Stanisław Lem has been commemorated in space several times, for example, one of the planetary systems (BD + 14 4559) is officially named after his work: the star Solaris and its constellation Berx. There is also the asteroid (3836) Lim, or (343000) Igontechi (a character from Lim’s work).

Don't Miss it slag. Monday outside. Jason Crump is back in Ipswich Wichies
Up Next The Crown 5: Check out the latest Netflix footage. There is also a first frame with Diana!