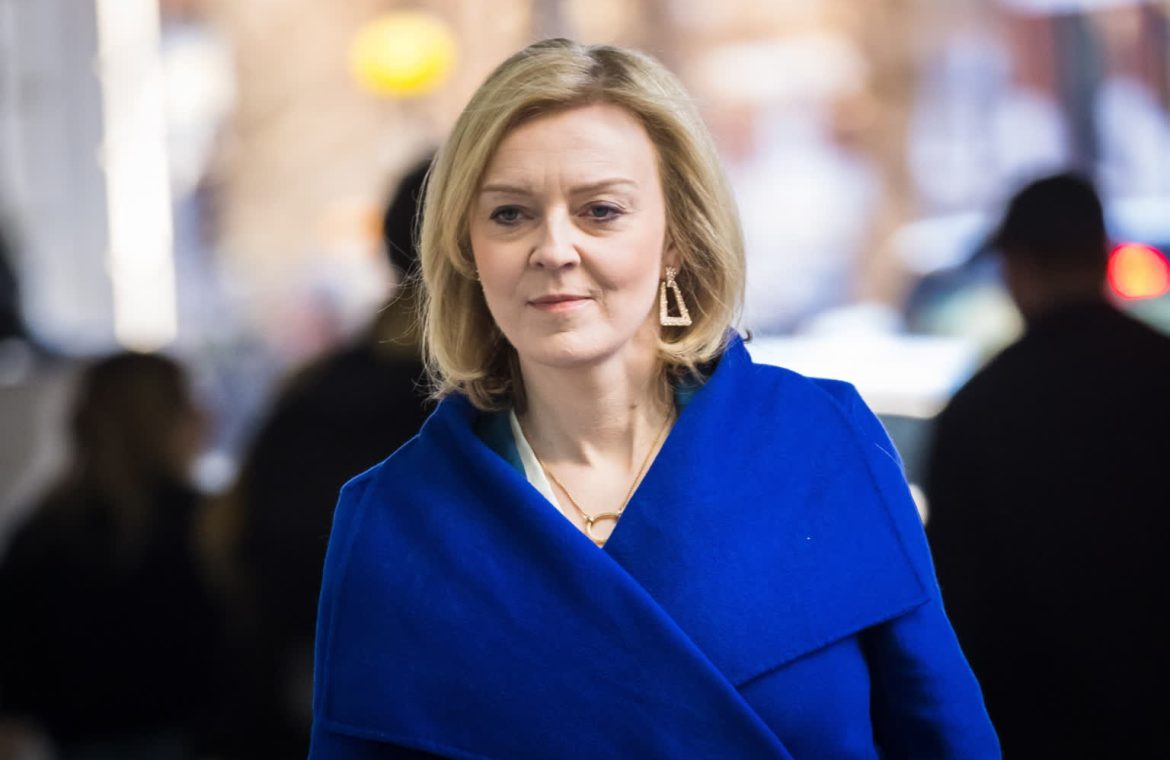 G7 leaders declare: We will make the Russian attack a “strategic defeat for Vladimir Putin.” A virtual meeting of the group’s diplomatic chiefs is scheduled for the afternoon. The British Foreign Secretary has already announced that she wants to take more consequences against Moscow.

G7 leaders confirm previous results. Some Russian banks will be cut off from the SWIFT banking system. These are just some of the sanctions announced yesterday. A meeting of the diplomatic leaders of the Group of Seven countries is scheduled for Sunday (February 27). Liz Truss (pictured), the British Foreign Secretary announced on the BBC that London wants to go further. The sanctions we announced last night are not the end. There will be more, stronger. The politician announced the tightening of the screws.

Moreover, the G7 leaders will try to ensure that sanctions do not remain on paper. A special team is scheduled to work next week to supervise the restrictions, and the restrictions have been effectively implemented.

Read: German Chancellor: We have disabled SWIFT for all Russian banks

The G7 consists of the United States of America, the United Kingdom, Italy, Canada, France, Japan and Germany.