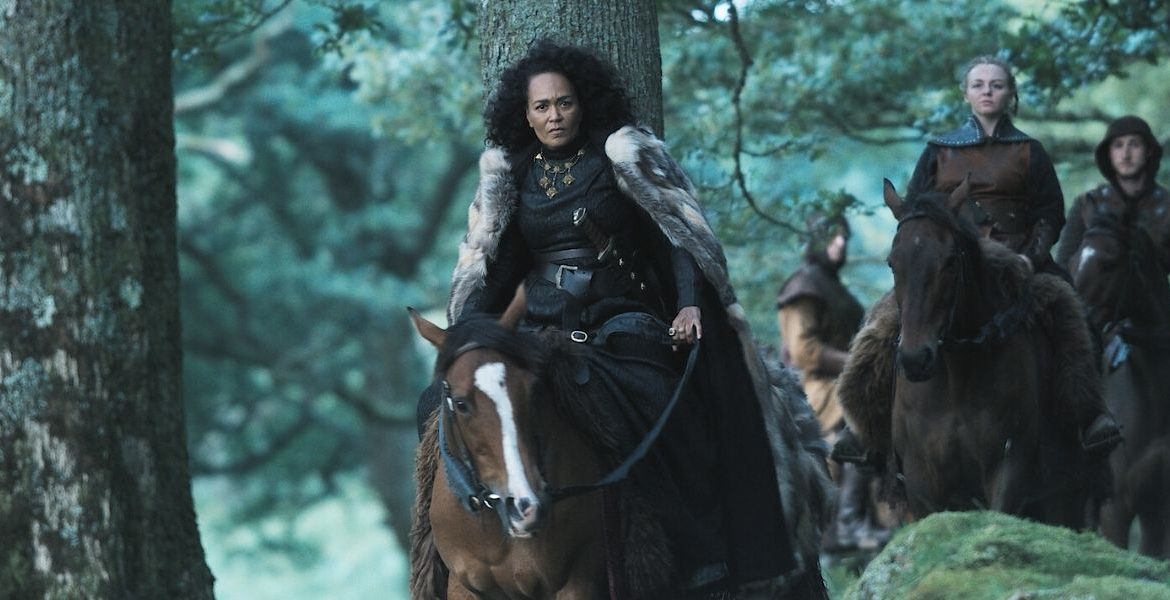 Black Jarl Haakon in the series “Vikings: Walhalla” caused quite a stir among viewers. Is it based on a real character?

The series “Vikings: Walhalla” takes place a hundred years after the events of the original series “Vikings”. The series features the role of black Jarl Haakon, played by singer Caroline Henderson, which was her first acting debut. Is her heroine based on a true story? Yes and no.

First of all, we must start with the fact that Jarl Haakon is not a historical figure and does not replace any of them. Although many associate with Haakon Sigurdssonen, the stories of these two characters differ not only in skin color and gender, but also … everything else. Haakon Sigurdsson was the ruler of Norway from 975-995, while Jarl Haakon has only Kattegat in the show. As the actress says about herself NEWSWEEK:

– Haakon is a fictional character, completely fictional. So it’s not like it replaced the male character, it’s fictional, but of course it’s inspired by both male and female characters and I think the writers did a great job of putting it all together in a way that could be a historical figure.

The TV series Jarl Haakon is on site because her grandfather fell in love with an African princess and took her to Kattegat. Earl Haakon, then, is the second generation to simply inherit power. And it turns out that historically the Vikings were not as homogeneous as we think, and all because of their long journeys. Of course, in most cases, people of a different skin color were initially relegated as slaves, but over time they worked on their freedom.

As he says in an interview with Netflix Dr Triona Sorensen, curator of the Viking Ship Museum in Roskilde Roskilde, Denmark, there is evidence of mixed cultures:

– This is clearly evidenced in the archaeological records of Scandinavia – silver coins from Arab countries, precious metals from Ireland and Great Britain, silk from the East – in all items that reached Scandinavia through sea-trade networks.

Vikings traveled all over the world, including England, Ireland, Scotland, Iceland, North America, Europe, Russia, and Africa, and blacks could join them on their journeys and be assimilated (by force or otherwise) with their culture.

– I reside in Scandinavia. I was born in Stockholm, just like Frida [Gustavsson, serialowa Freydis]And I think that’s all part of our story. My mother was obsessed with Vikings. She told me a lot of stories about strong women of that time. We learned about her at school, I read everything about her. I knew how many Vikings they traveled, how many conquests they made, and how much knowledge they brought from Asia, America, Africa, and Russia. It’s exciting for me to be able to research what I love and create who I am. It’s amazing because someone like her could actually exist, says Caroline Henderson.

It is planned to produce three seasons of the series – a total of 24 episodes, which were initially ordered. We encourage you to read our review of “Vikings: Walhalla”.

Vikings: Walhalla – The series is available on Netflix

See also  Fire in Great Britain. Bad news: Major power outage in France
Don't Miss it A new “trading space” that can be a model for empty shopping streets
Up Next Adam Konaki in Miami. Will there be a Polish-Polish battle in the United States?