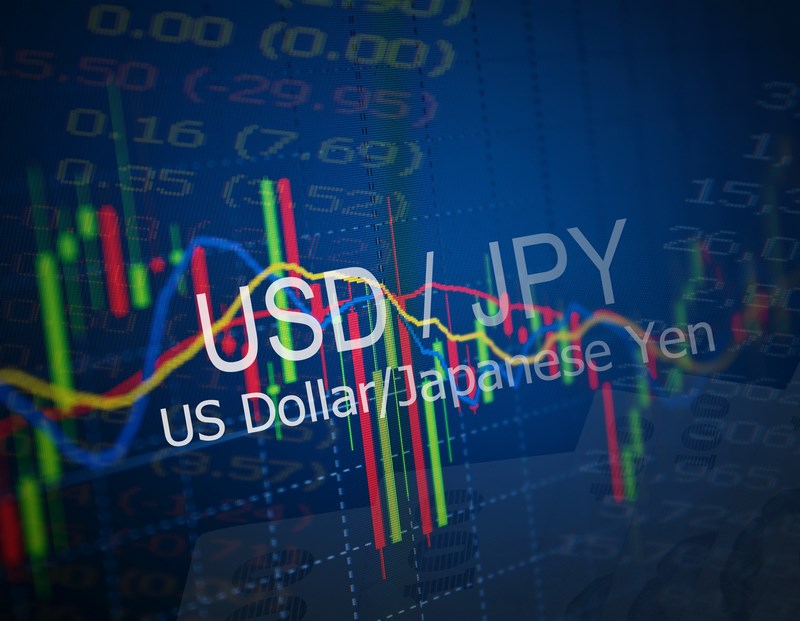 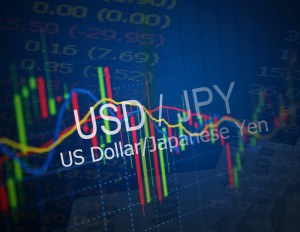 Tuesday made no major changes in the dollar’s relationship with other currencies, after it posted gains on Monday after President Joe Biden’s decision to leave Jerome Powell as Federal Reserve Chairman for a second term. Markets were relieved (Brainard considered a bit more pessimistic, but also a radical towards the banking sector).

However, Wall Street’s rally was short-lived and we ended the trading lower. In Asia, sentiment was mixed, although speculation about the possibility of a further reduction in the reserve requirement ratio for Chinese banks this year (this is how the Chinese authorities want to support slowing economic growth) could be some support.

The Powell-Brainard thread seems to be quickly forgotten, as the decision announced by the White House yesterday was not too surprising. Markets will be more interested in estimates of how far the Fed at its December meeting can deal with the proposal to accelerate the asset purchase program, which will also open the way for a rate hike in the second quarter of 2022.

In this regard, tomorrow’s Q3 GDP readings (second reading) will be important and, to a lesser extent, notes from the last Fed meeting, in which the aforementioned decrease of $15 billion per month was passed. It would be interesting here to what extent there were voices saying that it should be bigger.

The focus of attention should be the New Zealand dollar in the near future due to the RBNZ’s decision on projected interest rates Wednesday night, despite the weaker Q3 retail sales data released today (8.1% q/q) down 5.2% y/y. . / y) reduces the chances of a move on prices by more than 25 basis points, as it will be useful to look at the meeting of the Swedish crown – Riksbank on Thursday.

Surprisingly good PMI estimates for manufacturing and services in France and Germany, released today in the morning, may help the euro, which was recently affected by fears of a resumption of pandemic restrictions, and dovish comments from the European Central Bank. The above-mentioned PMI readings will also be important for the pound (data will be released at 10:30), which today is under more pressure from political information (there has been speculation about possible changes in Prime Minister Johnson’s government and there are many voices that the kingdom is not tapping into). The United States is in fact an opportunity created by Brexit.)

Today, it is also worth taking a look at USDJPY, which today broke New Year’s high above 115.00 thanks to increases in US bond yields – how far will this move continue in the context of the marked deterioration in sentiment on Wall Street? In emerging markets, the focus should be on the Turkish lira (is this a complete crisis?) and the Russian ruble (the US is preparing for drastic sanctions against Russia if it attacks Ukraine).

Don't Miss it Johnson ways? He started talking about Peppa Pig
Up Next Spain. Not Palma. Lava “tongue” from Cumbre Vieja erupts into the ocean. Watch the video how to smoke water