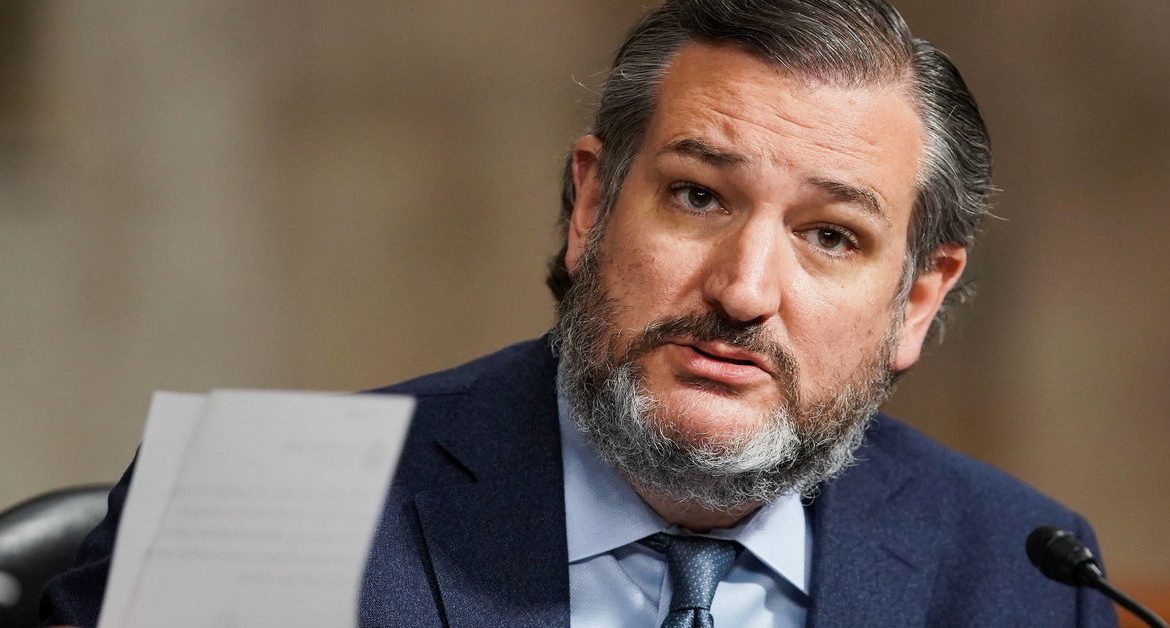 Cruise spokeswoman Jessica Skaggs, citing Bloomberg, citing Bloomberg, has commented that Senator Cruz has publicly and privately announced that he will use all his legal capabilities to get the Biden administration to impose sanctions on ships and companies building Nord Stream 2.

Cruz wrote on Twitter that he would withdraw his opposition to Burns’ candidacy if the US government published a report on the parties involved in building the gas pipeline and announced sanctions against them. The senator appealed to the Biden administration to “stop being lenient with Russia.”

As Bloomberg points out, opposing Cruz will not stop Burns, a professional diplomat and former US ambassador to Russia, but only delay it. His candidacy was unanimously supported by the Senate Intelligence Committee.

On March 3, 40 Republican senators signed a letter to President Biden calling on the Democratic administration to “correct wrongdoing by imposing full sanctions under US law.” According to them, the United States should impose sanctions on all entities involved in building Nord Stream 2.

Failure to do so indicates, according to senators, “a willingness to allow (Russian President Vladimir) Putin to control gas supplies to Europe and increase his influence.”

The US State Department report in February sparked the ire of Republican lawmakers. The ministry did not impose new sanctions on participants in Nord Stream 2. Only the Russian battleship Fortuna, which supplies the gas pipeline at the bottom of the Baltic Sea, and its owner, KWT-Rus, were included in the sanctions list.

– We are constantly checking entities involved in activities potentially subject to sanctions in the Nord Stream 2 gas pipeline – a US State Department spokesperson confirmed to PAP on Thursday.

Earlier, President Biden described the Russian-German project as unfavorable for Europe and its energy security.

Poland, Ukraine, the Baltic countries and the USA are strongly against the construction of the Russian-German gas pipeline. Critics of Nord Stream 2 suggest that the project will increase Europe’s dependence on Russian gas and expand the Kremlin’s influence over European politics. The project is supported by Germany, Austria and many other European Union countries.

Don't Miss it What is the new life of Orła Biaego Square in Szczecin? Time to design, construction will start next year?
Up Next PlayStation 5 may be controlled by a banana in the future. Very real, not digital