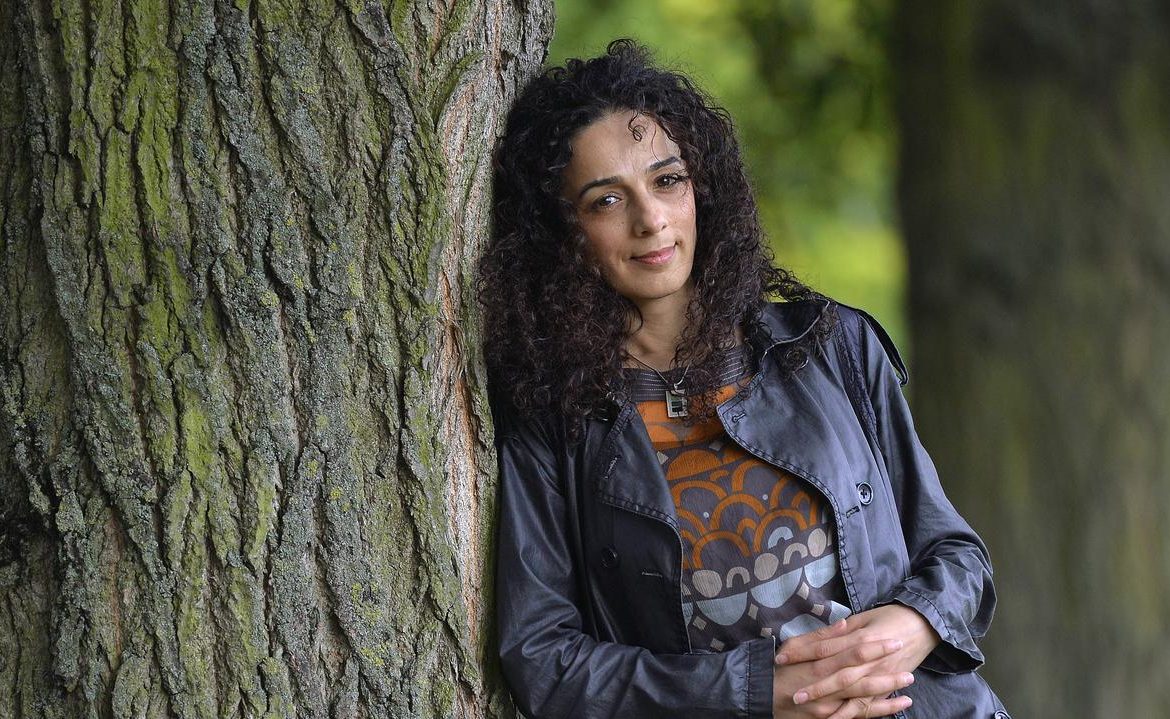 A New York court has indicted four Iranian intelligence officials who were allegedly plotting to kidnap an Iranian opposition activist and journalist from the United States. According to the indictment, the plot was part of a broader plan to kidnap critics of the Iranian authorities also from Canada and Great Britain.

According to the Associated Press, Iran was planning to kidnap three people living in Canada and one person from Great Britain. While the prosecution documents do not reveal the identity of the potential victims, Reuters has identified one of them as New York-based Masih Alinejad, a prominent Iranian journalist and opposition activist. She herself told the Associated Press that she was the target.

According to the indictment, the group of conspirators was led by Iranian intelligence officer Alirez Shahwaroji Farahani, who is still at large. Along with three other Iranian intelligence employees, also in hiding from US services, at least as of July 2020, he was planning to kidnap Masih Alinejad, a journalist and Iranian opposition activist, who lives in New York. According to US investigators, the Iranians hired private investigators to monitor, photograph and film Ali Nejad and her family. The investigators were said to have fled Dubai in the United Arab Emirates to avoid paying debts. It was to be transported from New York by motorboat bound for the Venezuelan capital, Caracas. Alinejad, a US citizen since 2019, works for Persian-language television channels that criticize Iranian government policies.

Earlier this year, according to Reuters, the FBI warned Alinejad that she may have been kidnapped by Iranian intelligence and provided her with several safe hiding places. – I know that the Islamic Republic of Iran has a habit of kidnapping, arresting, torturing and killing people, but I did not believe that this could happen to me in the United States – Masih Alinejad told the Associated Press. The journalist is known, among other things, for orchestrating the campaign that includes publishing pictures of Iranians without headscarves, which in Iran is punishable by a fine or even arrest.

If the four Iranians accused by the Americans are arrested and convicted, they face life imprisonment. The Iranian mission to the United Nations – Iran does not have an embassy in Washington and the United States does not have anyone in Tehran – has not commented on the matter so far.

It happened before the kidnapping of Iranian dissident and dissident journalists abroad. For example, the PA agency cites the kidnapping of a member of the Iranian government opposition in exile in California, who was kidnapped in 2020 – according to his family – while in Dubai.

See also  USA: Facebook defends itself against Biden's accusations
Don't Miss it Covid-19 and the delta variant. Emmanuel Macron’s plea and “health tickets” convinced people to get vaccinated in France?
Up Next Brazil. Jair Bolsonaro has been hospitalized. The hiccups bothered him for days | world News