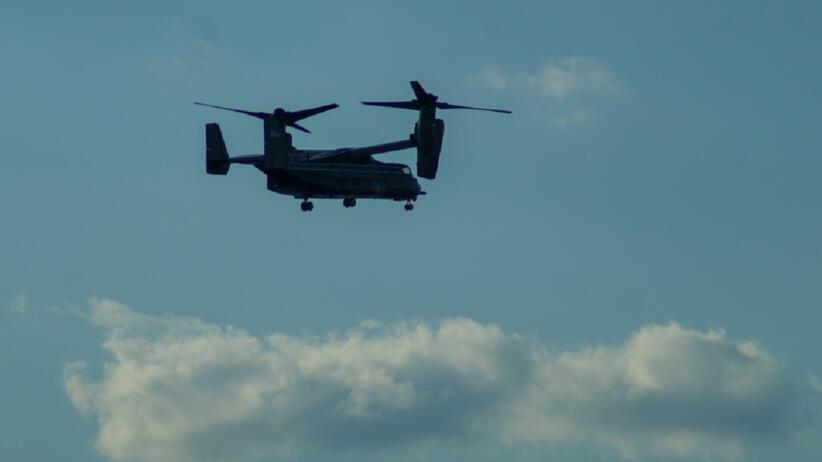 The helipad at Addenbrooke Hospital in Great Britain was badly damaged by the departure of a plane. The entire event was recorded on camera and recorded online.

This dangerous situation occurred a few days ago at the helipad at Addenbrooke Hospital in Cambridge, UK. A Bell-Boeing V-22 Osprey severely damaged its landing field during medical transport training.

The departing plane severely damaged the hospital’s helipad. During the launch of the machine, its chassis was literally thrown into the airAs shown in the video below.

Currently, the landing field remains temporarily closed. Until they were fixed, the Air Ambulance Service (East Anglian and Magpas) was directed to the nearby Cambridge City Airport.

The Bell-Boeing V-22 Osprey is an American multi-purpose powered elevator. This means that the machine can take off and land like a helicopter, that is, vertically. It was designed to perform tasks in which helicopters would normally be used, but with the scope of a turboprop aircraft.