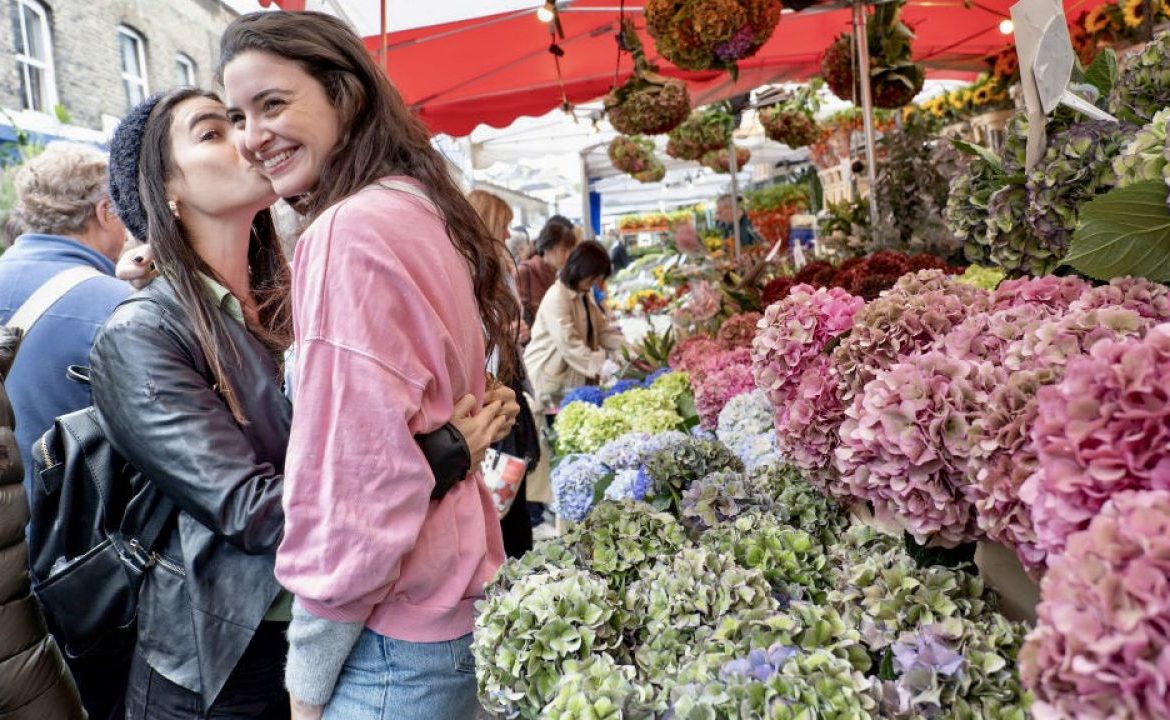 German clergy rebelled against the Vatican. It was about gay couples

Among some German clergy, the Vatican’s latest decision caused “unease and frustration,” local media wrote. It is about the position…

In 2019, 2.7% of respondents identified themselves as gay or bisexual. People over 16 years of age, which in absolute numbers translates to about 1.4 million people and is a marked increase compared to the situation in 2018, when it was 2.2%, i.e. 1.2 million. People who declared themselves exclusively homosexual in 2019 made up 1.6% of the population over the age of 16, and bisexuals – 1.1%. In both cases, their percentage increases, because in 2015 it was 1.2%, respectively. and 0.7 percent. At the same time, the percentage of people declaring a different sexual orientation, answering “I don’t know” or declining to answer, also increased.

When it comes to gender, the percentage of men who identify as gay or bisexual (2.9%) is slightly higher than that of women (2.5%). However, nearly twice as many men as women consider themselves exclusively gay (2.1% compared to 1.1%). On the other hand, women declare themselves as intersex than men (1.4% vs. 0.8%).

Gay and bisexual people increased in every age group, but most were between 16 and 24 years old – from 4.4 percent. in 2018 to 6.6% in 2019. This group is also the only group in which more people declare themselves bisexual than exclusively gay. As pointed out by ONS, One possible reason is that younger people may be more likely to explore their sexuality along with greater social acceptance of different gender identities.

Among the components of the United Kingdom, the highest proportion of people declaring themselves to be gay and bisexual in 2019 was in Wales (2.9%), followed by England and Scotland (2.7% each), and the lowest in Northern Ireland (1.5%), while in and increased England and Scotland compared to 2018, and unchanged in Wales and Northern Ireland. On the other hand, looking at the nine regions of England separately, the highest percentage is located in London – 3.8 per cent. And this is where the highest increase was recorded compared to 2018 – by 1 percentage point.

Read also: “Homoseksualista” censored – or how not to talk. What was considered offensive?

Don't Miss it Professionals: Eye hygiene is especially important during the COVID-19 pandemic
Up Next US attack in Iraq and Syria. Targets of pro-Iranian militias