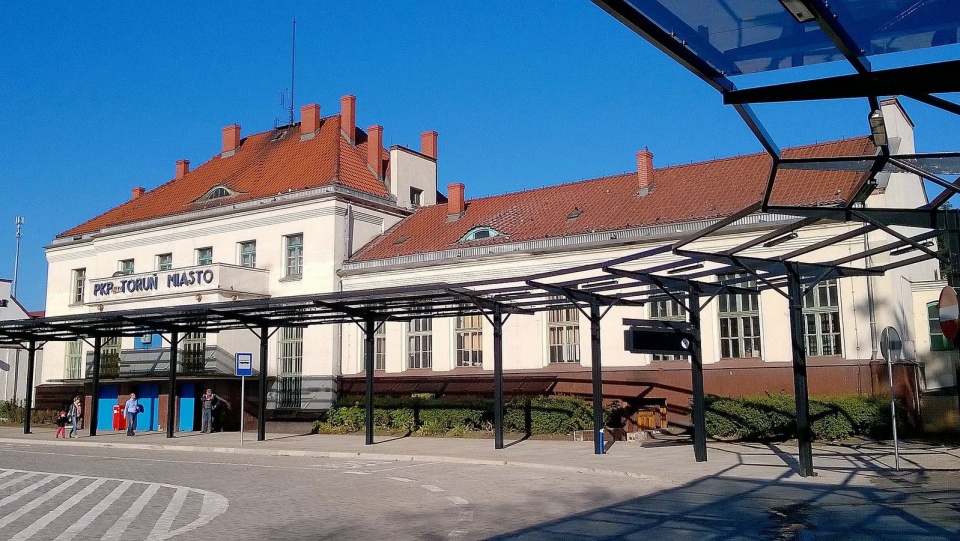 PKP SA. He selected a contractor to modernize the two Toru railway stations: Toruń Miasto and Toruń Wschodni. The most advantageous offer (of the three offered) was made by the Toruń consortium of companies (Przedsiębiorstwo Remontowo-Budowlane AGAD of Toruń and Firma Usługowo Handlowa ACS Andrzej Gadomski of Toruń). The work was estimated at more than 33.5 million PLN.

The contract with the Federation selected in the procedure will be signed immediately after the deadline for any appeals by other participants in the procedure. The exact date of commencement of construction work and completion of the investment depends on the moment of signing the contract.

The goal of the modernization of the terminal buildings is to improve the comfort and level of passenger service, the accessibility of the terminals for people with reduced mobility, the safety of passengers, as well as the aesthetics and functionality of the facilities, while respecting their history. Letter.

Works at Toruń Wschodni Train Station will include the modernization of the building as well as the reconstruction and development of the railway station area. Due to the high commercial potential, the administrative building adjacent to the station will also be revitalized. On the ground floor of the station there will be space for passenger service and service rooms (booth, gastronomy). The space on the first floor will be used for station needs and technical purposes.

At the Toruń Miasto station, the entire complex of railway buildings will be modernized, that is: the station, the “old pharmacy” and the so-called “old toilets”. The ground floor of the station will include space for passenger service and commercial premises. Due to the convenient location of the station near the historical city center, it is planned to arrange a hostel on the first floor.

The reconstruction of the Toruń Miasto and Toruń Wschodni stations is part of the 2016-2023 Railway Station Investment Program and the BiT City II initiative.

Don't Miss it The Highway: Unia Leszno’s Experiences with Peter Jones. They are risking a lot ahead of the new season
Up Next Will Witcher 7 seasons? Henry Cavill Doesn’t Say No