What comes to your mind first at the sight of a Mixed Martial Arts (MMA) fight? An unruly combat scene like some of those ancient Rome gladiatorial combat? To the random spectator, the sight of an MMA fight could be like an unregulated brawl between two people throwing fists brutally at each other like they have unsettled personal vendetta. But somehow, they do have a point.

Historically, MMA started as a characteristically bloody brawl with little or no use of rules. Till 1993, the rules in MMA were practically limited only, including no biting, no eye-gouging, and no groin shots. Nevertheless, as time progressed, the sport has seen an overwhelming overhaul in terms of rules and regulations. Today, the sport has a codified set of rules embodied in the Unified Rules of MMA, a set of rules established by the New Jersey Athletic Control Board. Notwithstanding, it suffices to note that the board only created a standard of rules, meaning rules can slightly change depending on the promotion. Read the article to know all the rules important in MMA sport.

10 MMA Rules You Must Know.

This section contains the 10 must-know rules of MMA that will allow you, not only to understand the game better but also to enjoy it as a spectator or when staking. Let’s get straight into the details!

However, there are variations to this rule. For example, old pride fighting championships and current promotion RIZIN first-round consist of 10 minutes each, which is then succeeded by two rounds of five minutes each. At two intervals, rounds are separated for a break. Similarly, Invicta held an eight-woman tournament phoenix series, with the quarterfinal and semi-final bouts being a round of five minutes and the finals with three five-minute rounds.

The attire for MMA bouts is generally short, subject to the approval of the athletic commission, an open-finger gloves, a protective cup, and a mouthguard; Other attire includes chest protectors for women and a shirt to be worn by female fighters. Footwear, long pants, gi tops, and speedo-type shorts are all disallowed. 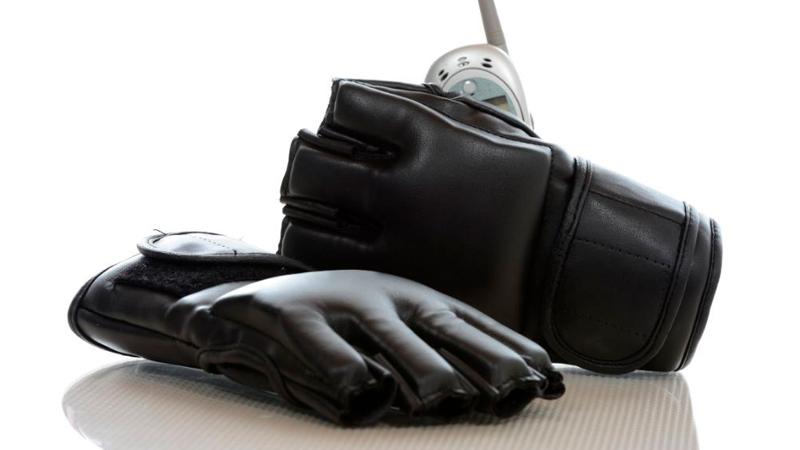 While MMA certainly looks like a gladiatorial brawl at a cursory look, there are, however, still calls for fouls. Though modern MMA fight condones all forms of punches, kicks, knees, elbows, and slams, some forms of actions are considered foul. The table below explores a few of the actions considered as fouls in MMA:

Other self-explanatory fouls that you should know include:

You may also check the full list of fouls under the unified rules of MMA here. Generally, actions devoid of sportsmanship pose an insult to the integrity of the sport. Referees are constitutionally allowed to elect to give a soft or hard warning as the case might be for a first foul, but repeated fouls will result in a deduction of points from the fighter. A continued display of unruly actions potentially results in the disqualification of the bout.

There are a couple of ways to win during a mixed martial art fight. Look closer at their details:

Technical knockout comes in diverse categories, though. Let’s take a look at a few. 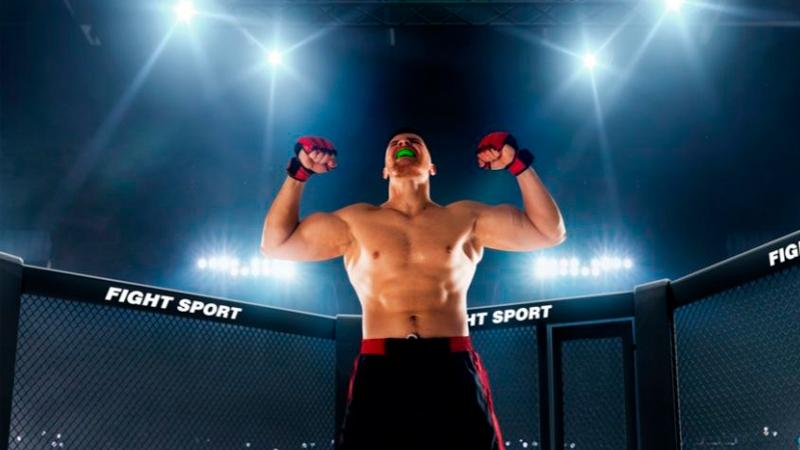 When a fighter’s body has been locked down in a chokehold, and the fighter responds by hitting the mat repeatedly, it is seen as submission or perhaps surrender by such an opponent. There are also various forms of submission, namely technical and verbal submission. The former happens when a visibly wounded fighter refuses to tap out but is severely injured or falls into an unconscious state in the chokehold. Meanwhile, the latter happens when a fighter is in such a complicated chokehold that he cannot tap out but surrenders by vocally yelling tap.

Sometimes, a fight can be inordinately elongated that methods of determining a winner will be solely based on the judges’ decision. The various forms of decisions include

See also  slag. Some will open the season, others will fight for another victory [ZAPOWIEDŹ]

It happens when a fighter contravenes the rules of the sport. It depends on different factors, like the number of fouls or noticing of forbidden medicine taken by the fighter. Anyway, disqualification is made by the judge.

Forfeiture happens when a fighter refuses to compete or appear for a bout. In the language of the sport, this kind of behaviour may be accepted as shame and disrespect to the opponent and judges.

It happens when a fighter makes a negligent action, which renders the opponent unable to continue with the bout. As a result, both fighters will be waived off from the bout.

Just like boxing, winning criteria are used through the 10-point system. Essentially, the winner of each round earns 10 points while the opponent earns less. There is usually no knockdown that often results in referee counts in MMA; rounds with a score of 10-8 can be awarded when a fighter is dominant in a round. When a round is tied, a judge can award a 10-10. Usually, the observed criteria include potent striking, grappling, aggression, and cage control.

As well as football, basketball and racing, MMA is another popular sport for betting. People who bet on MMA have to know all the rules carefully. They make research, have their favourite fighters, learn statistics and do everything to increase their chance to make their betting profitable.

Besides betting, real fans enjoy not only betting but other casino games, especially slots. MMA-themed real money slot provides the opportunity for fans not only to have fun but to win real money as well as the betting does. Playing slots with their favourite fighters make fans be involved in the process and feel all the excitement from the process. 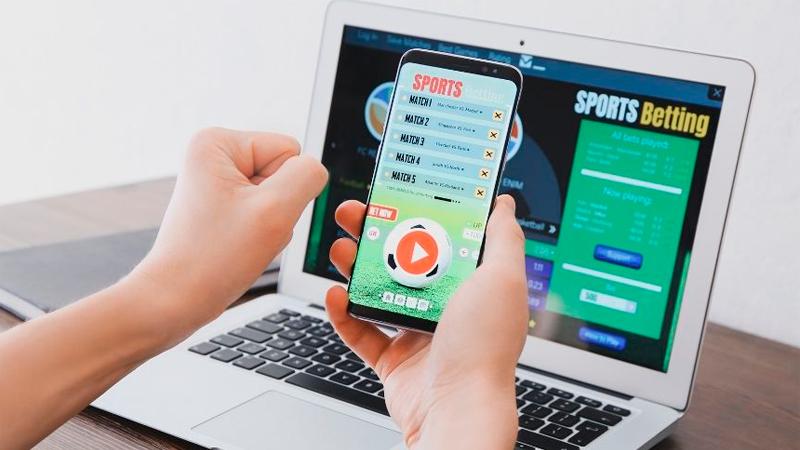 MMA is no longer the archetypal gladiatorial combat as might be contrarily thought. The sport is not wild activity between people in a drudgery-like cage with no respect to rules or regulations. Instead, like other combat sports, MMA is governed by a standard set of rules that are sacrosanct to the integrity of the sport. We’ve highlighted the basics of those rules. We hope you had a good read.

Don't Miss it Patrick Klimala is crazy about the United States. The American fans have been delighted once again
Up Next Germany. Entry rules – changes from 1 June 2022, announcement by the Minister of Health