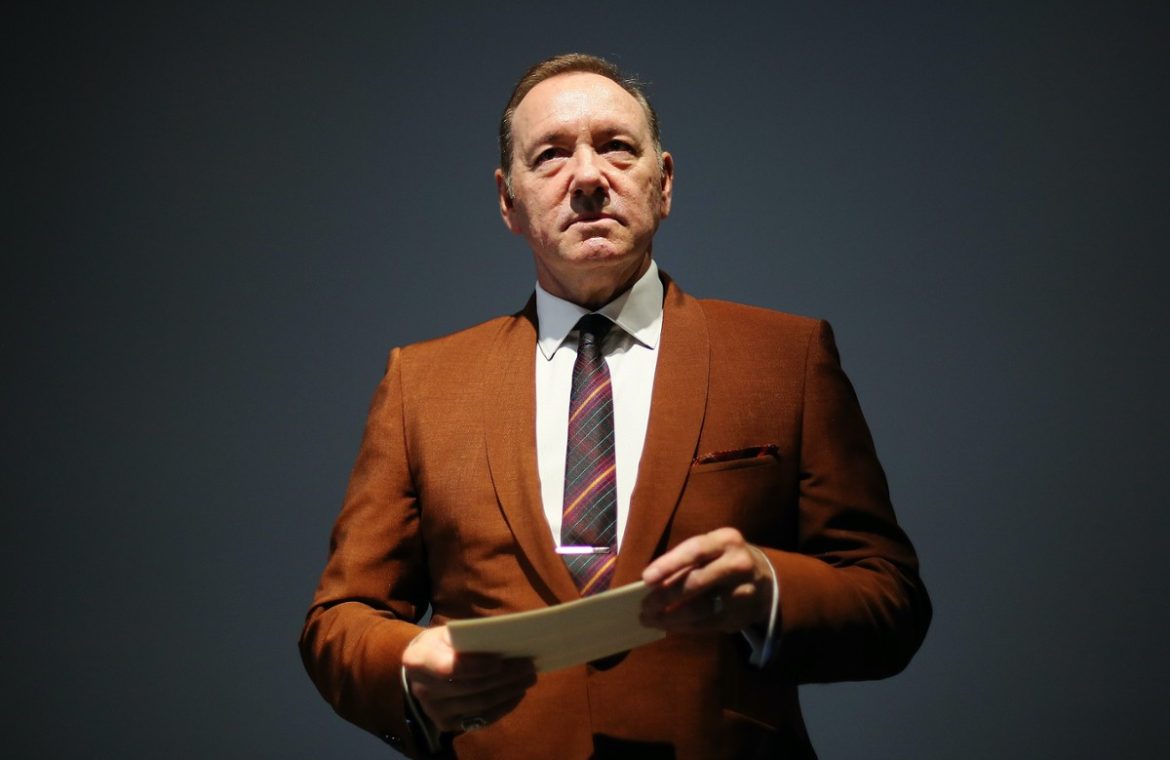 There will be no need to extradite wanted persons from the United States to Great Britain. Kevin Spacey announced in a statement prepared for Today’s Good Morning America program that he will voluntarily appear in a British court to defend his innocence.

Why Spacey to appear before a British court?

Just a few days ago, the British Public Prosecution Service (CPS) brought criminal charges against the actor. There are four cases of sexual assault of three men. The charges relate, inter alia, to: Coercion to engage in sexual activity that includes penetration without prior consent. The charges were based on evidence collected by the Metropolitan Police.

Spacey says he is disappointed with the prosecutor’s decision to pursue the case, but will come voluntarily to the UK as soon as possible to defend himself against the charges and defend his innocence. He added that he is grateful to the Public Prosecution Office for reminding the media of his right to a fair trial and that he will remain innocent until proven guilty.

Kevin Spacey – Will there be a comeback?

The UK prosecutors’ decision came as Kevin Spacey was preparing to make a comeback as an actor. At the exhibition accompanying the festival in Cannes, several projects with which the star is associated were presented. One of them was the historical scene “1242 – the West Gate” about Batu Khan, grandson of Genghis Khan. Spacey will play a deeply spiritual man who would help stop the Mongol attack on Hungary.

And the second project was the already filmed thriller “Peter Five Eight”. Sam is the protagonist of the movie. She appears to be a confident and successful real estate agent in a small mountain community. In fact, she is an unpredictably alcoholic who has a dark secret. Spacey plays a charismatic stranger who ends up in town on behalf of the powerful and mysterious boss, Mr. Locke.

This movie already has a trailer that you can watch below:

Don't Miss it New Pop Festival on the last weekend of August in Białystok
Up Next Could the weekend be longer? You only work 4 days a week?