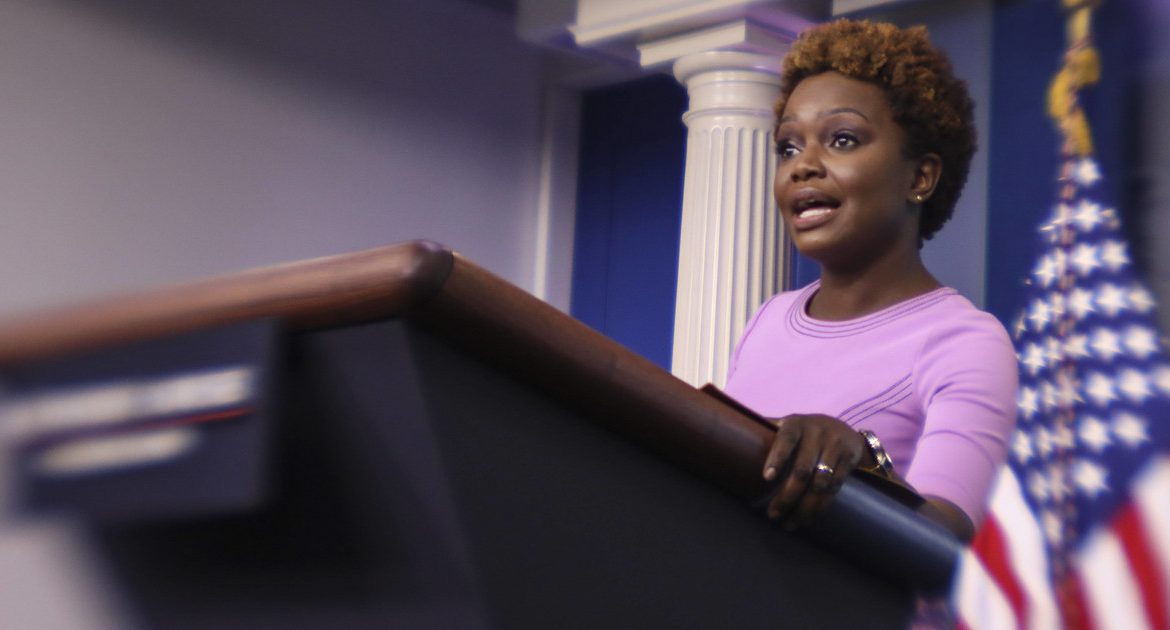 According to a press release published by the US State Department, the governments of the three countries called on the Sudanese army to release people “unlawfully detained” during the demonstration.

“We condemn the military action and call for the immediate release of the prime minister and others who have been placed under house arrest,” State Department spokeswoman Karen-Jean-Pierre said.

According to the Sudanese Ministry of Health, 7 people were killed and 140 injured as a result of clashes between protesters and soldiers.

On the streets of Khartoum, the country’s capital, tens of thousands demonstrated against the coup, in response to an appeal by the detained Prime Minister, Abdullah Hamdok, to oppose the coup peacefully.

The Ministry of Information loyal to Hamdok said the army opened fire on protesters in front of the army headquarters.

The leader of the coup, Major General Abdel Fattah Al-Burhan, announced in a televised speech, the dissolution of the civilian-military Sovereignty Council and the government led by Hamdok. He declared a state of emergency in the country. He also promised to hold general elections in July 2023 and transfer power to the then-elected civilian government.

Al-Burhan committed to ending Sudan’s democratic transition, which began with the ouster of General Omar al-Bashir, who ruled for three decades in 2019.

See also  Importing from the UK after Brexit - what is worth knowing? Kartozy

Don't Miss it Johnson urges Putin to reduce Russia’s net emissions to zero by 2050.
Up Next Portugal. 100,000 people infected with COVID-19 without treatment options