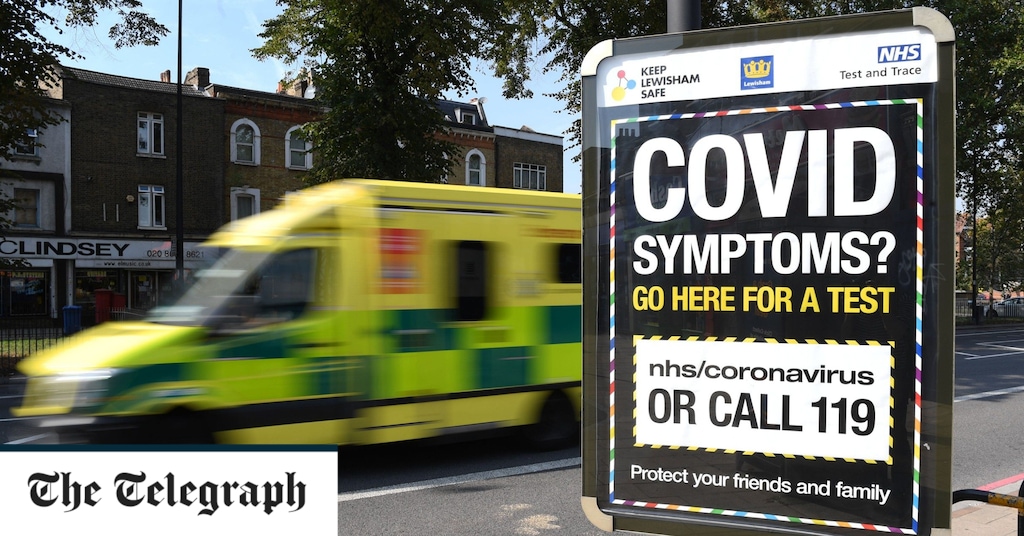 Professor Karl Heneghan, who led the new analysis at Oxford University, said many of the new hospital cases may be elderly people who have been admitted for other cases.

“I think this shows that it is too early and too hasty to come up with more restrictive measures. We have a lot of measures in place already,” he told The Telegraph. “Once you start accessing the data, it is not as simple as a rise in cases or a rise in hospital admissions. This indicates a major problem with healthcare acquired infections.”

Professor Henghan’s analysis is drawn from a new data stream released by the National Health Service, which indicates the start of an inpatient hospital test positive for Covid-19 – either before admission, upon admission, or seven or more days after admission.

Those who tested positive for the first time a week or more after arrival are presumed to have contracted the virus in hospital.

Since September 15 – the first day since spring that there have been more than 150 admissions – and September 30 there have been only three days when hospital-acquired cases accounted for 10 percent or more of inpatient Covid cases.

However, the percentage remained above 10 percent from September 30 to October 6.

Professor Heneghan said, “This indicates that we must be thoughtful and analytical.” “We have to wait to see what happens over the next week. We may find that the measures we have taken have an effect, but we risk losing the confidence of the population if we rush in with more measures.”