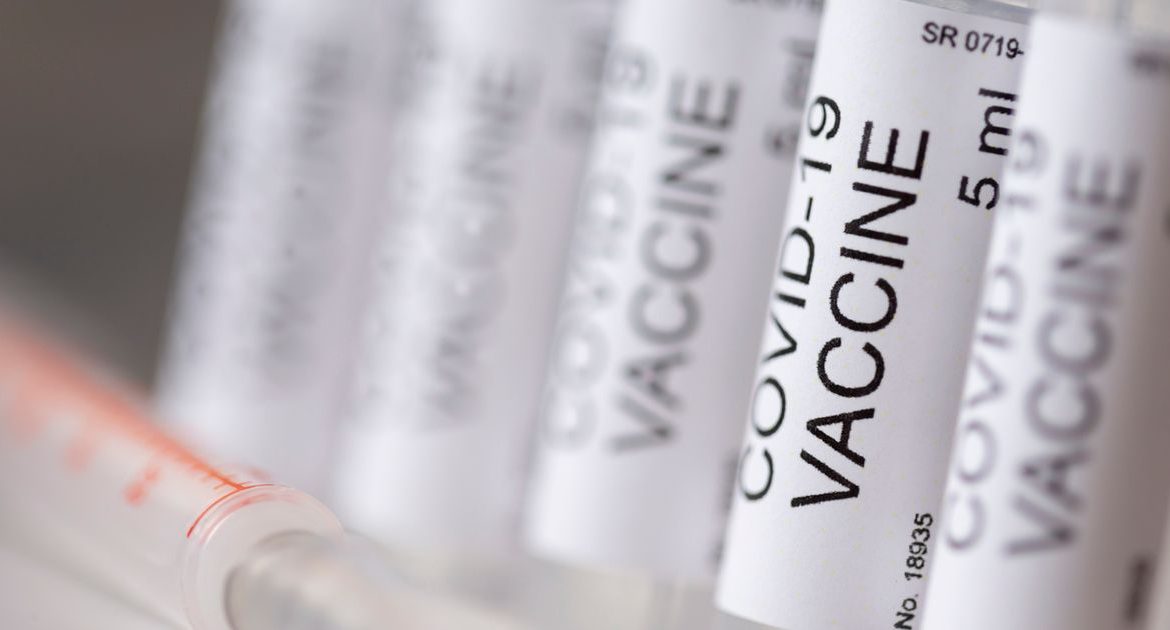 Mass deployment of COVID-19 vaccines is expected to begin on Wednesday 9 December in Nottingham and Nottinghamshire, The vaccine It is approved by the government.

The massive mobilization of resources is expected to be ready by Tuesday, December 1, and the local National Health Service is preparing to launch a jab.

The most vulnerable will be given priority, and the vaccines – some of which must be stored in extremely low temperatures – will be stored in two gigantic centers – one in the city and the other in the north of the province.

There will also be twoComprehensive vaccinationAgain in the city and another in the north, in addition to smaller ‘satellite’ sites and roaming service.

“We have worked to prepare to deliver what will undoubtedly be the largest unprecedented measure of the vaccination program that we have tested.

“We have nearly 1.3 / 1.4 million vaccines to offer, over what will be a timeline for the concertina entirely across Nottingham and Nottinghamshire.

“There is a really clear classification and grouping that the Joint Committee on Immunization and Immunization has asked us to focus on.

“The group that we are looking to work in, in the list of priorities is: the elderly in residential care homes and home care workers; the transition for those over the age of 80 and workers in the field of health and social care; then all of those aged 75 and over; then all Those aged 70 and over; all those 65 and over; then transitioning to more-at-risk adults younger than 65 and moderate-risk adults younger than 65; then declines in age groups up to 18 Years old.

“You will likely notice from the press that many of these vaccines require very low temperature storage, so we are arranging for really deep cooling environments in these vaccine supply centers.

“We went to the whole (healthcare) system to try to recruit volunteers and individuals who would be able to work in those centers, and be able to support vaccine delivery.

“One of those volunteers is actually sitting on this call and it’s Public Health Director (Alison Challenger) who put out her name to support vaccine delivery.

“We are advancing at a fast pace. We aim to have everything in place by Tuesday, December 1, as per the national directive, and we will aim to start broadcasting live, we think, by Wednesday, December 9.” If a vaccine is availableThe whole system is ready to push this forward. “

Sarah Carter was speaking at a virtual meeting of the Engagement Council for Disease Control in Nottingham today (Tuesday, November 24).