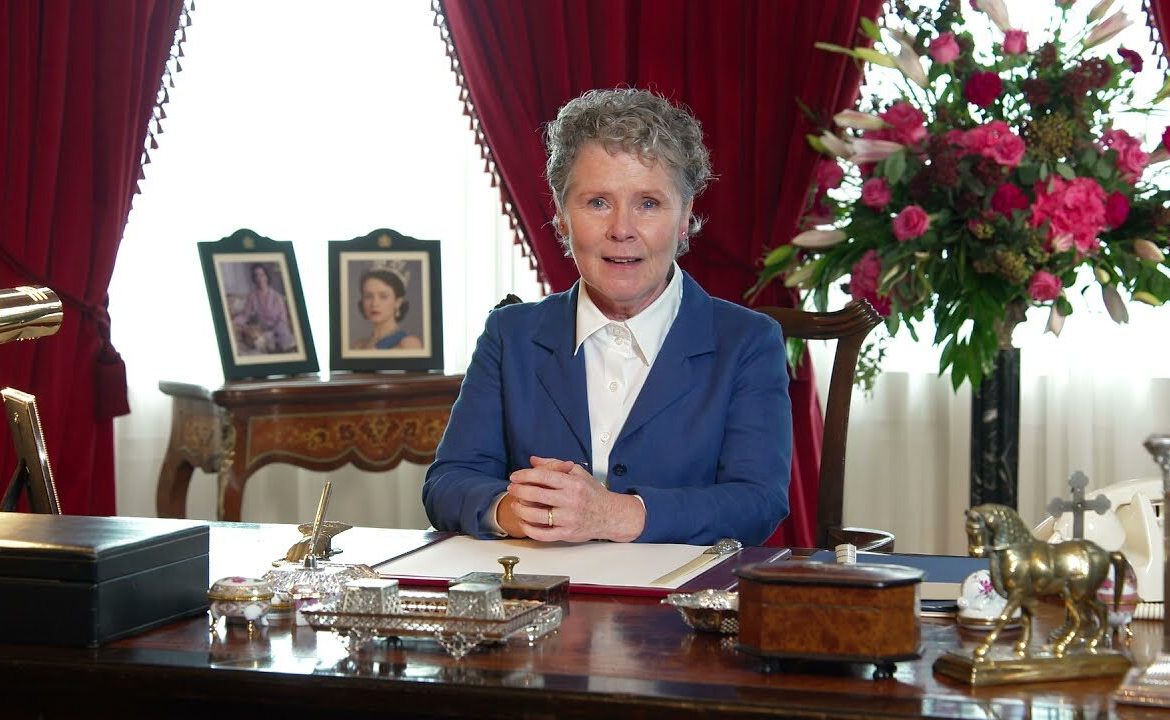 In January 2021 we learned that Imelda Staunton, the 64-year-old actress most closely associated with her role as Professor Dolores Umbridge in “Harry Potter and the Order of the Phoenix,” will appear as Queen Elizabeth II in Season 5 of Netflix’s “The Crown.” Recently, her first pictures as a queen appeared on the web.

On Saturday, during the Netflix event “TUDUM”, the actress addressed the audience of the series in a special video. “I’m on set for The Crown, as we’ve just started working on Season 5. I am delighted to be here and to be able to take on the role of Queen Elizabeth II from two great actresses – Olivia Colman and Claire Foy. I will do more than I can to live up to the standards of acting imposed by these. Actresses – as he says in the recording.

Who will play in Season 5 of “The Crown”?

The latest information released by “The Crown” production regarding the fifth season was that John Major, former Prime Minister of Great Britain in 1990-1997, would be played by Johnny Lee Miller. We know the British actor through hits like “Trainspotting”, “Elementary” or “Hackers”.

Read also:
The tiger king is back. Joe Exotic is behind bars in the trailer for the second season of the documentary