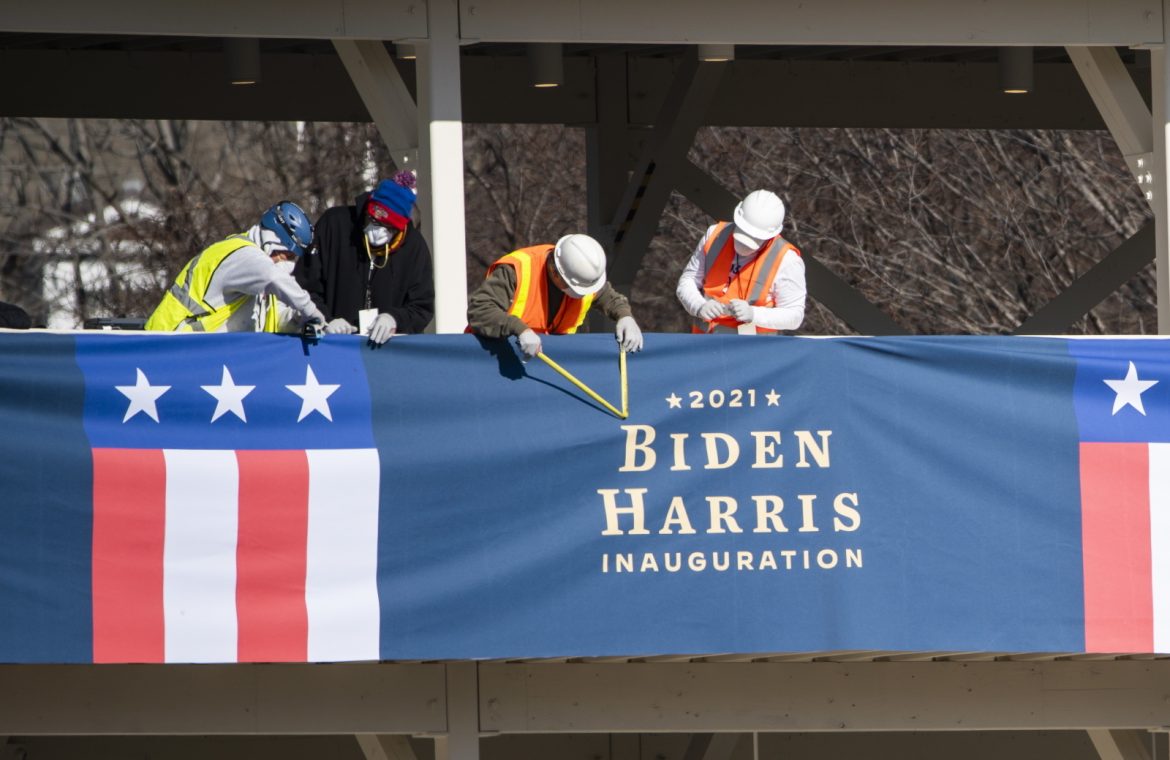 Cardinal Timothy Dolan, Archbishop of New York and one of the most exposed Catholic archbishops in the United States, has written a text urging President-elect Joe Biden to change his abortion policy.

“Joe Biden speaks with impressive sensitivity about protecting the rights of those most at risk.”In his column for Cahtolic New York, the Cardinal wrote and went on:

But at the same time it calls for the death penalty for the weakest. We hope that it will protect the mother’s womb from attacks. Just as firmly as Congress. “Dolan wrote, referring to Biden’s comments after Donald Trump supporters entered the US Congress.

The Cardinal’s text is a sympathetic attempt to send a message or request to the new American president, a practicing Catholic, that it would be a good idea to hear the church in which he professes his faith. However, such an attempt is unlikely to have any effect, as the Cardinal himself certainly realizes.

Biden has already announced a number of measures he intends to take that will (once again) facilitate access to abortion in the United States. And there is no way to give it up. After all, the abortion lobby and the “progressive” forces associated with it played an important role in its victory and it has to fulfill its obligations to them.

As we’ve already written, he has already promised to cancel Hyde Amandment right away. It’s a 1976 law that prohibits federal funding for abortions. Its abortion means that the state will pay for the abortion on demand and the number of abortions will increase.

There is also the Roe vs Wade case, the Supreme Court ruling from 1973 that legalized abortion in the United States. As a result of Donald Trump’s presidency, the debate about repealing this decision has resumed after many years. Biden had already announced that with Roe vs Wade, he would put in place a law at the federal level that would make it difficult, if not impossible, to challenge her and thus to oppose the killing of millions of unborn children.

What certainly awaits American bishops is the dilemma of how to deal with the first Catholic in the White House after John F. Kennedy, who, despite the announcement, is not acting like a Catholic at all.

The old debate that was already raging in the United States over whether Catholic politicians promoting abortion could be denied Holy Communion was renewed. But this time, it is tougher than ever in relation to the President of the United States.

Philadelphia Honorary Archbishop Charles Chabot has published a text in the popular magazine First Things, describing the offering of the sacrifice to President-elect Joe Biden as a “scandal” and warning other bishops about the practice.

It remains to be seen what the American bishops will decide. We just know that a lot depends on their decisions. Above all, the evangelical authenticity of the church they lead.

Don't Miss it The second wave of UK recession is inevitable? November saw a drop in GDP
Up Next Samurai Shodown on Xbox Series X | S at 120 fps. The creators promise full support