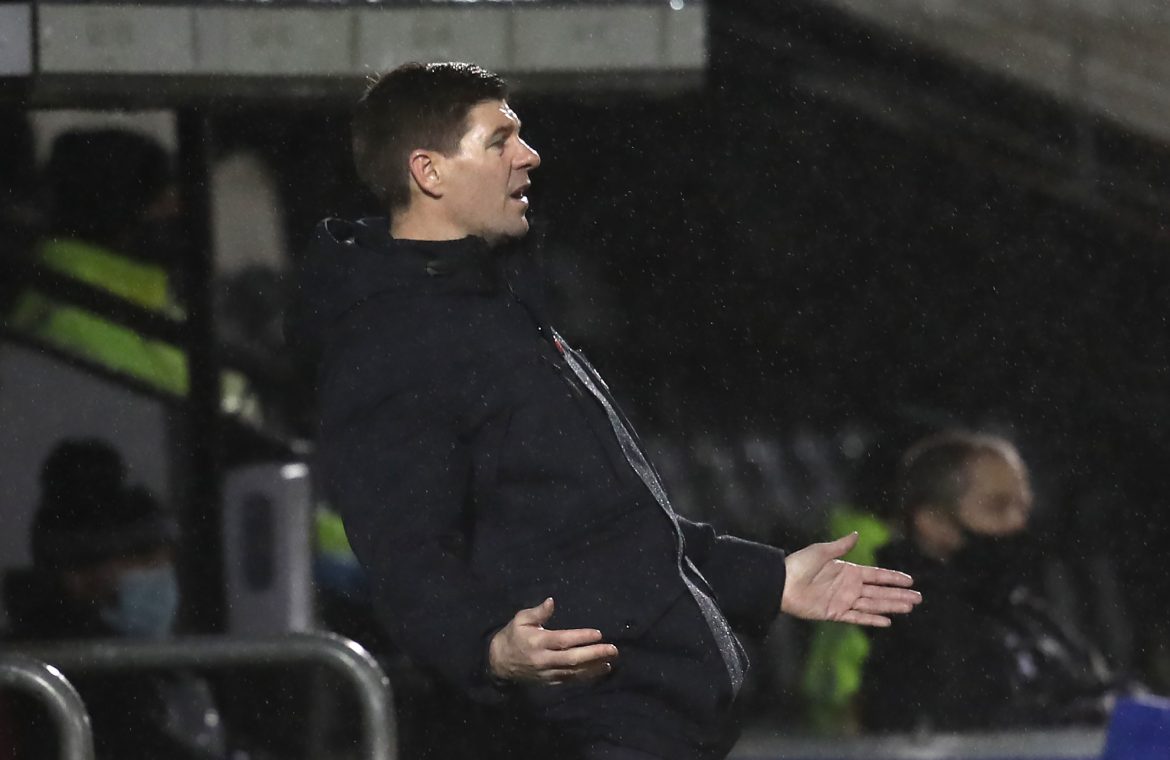 Steven Gerrard is blamed for the surprise quarter-final defeat that ended the Rangers’ unbeaten start of the season and their chances of winning the Pitfried Cup this season.

Gerrard lost 3-2 to St. Mirren while the friends advanced to their last meeting with Livingston and made sure that Gerrard’s wait to win at Ibrox would continue.

The Rangers were ahead within seven minutes thanks to Connor Goldson, but a last-minute equalizer from Stephen Davis was unable to save their Cup dreams in the end, as Jimmy McGrath’s double and the dramatic winner from Conor McCarthy condemned them to their first loss of the season.

Gerrard said, “To call it a crazy night would be respectful of us. Look, we didn’t do well and I’m responsible for that.”

“I made all the decision, both tactical and personnel, I modified certain things.

“This is where I’m going to take the blame, and I’m responsible for everything – because the players have been completely top-tier since day one of pre-season.

“We have received a lot of praise as a group, both defensively and offensively

“But tonight we were not into that. It is clear that receiving the three goals the way we did is disappointing.

“But I’m responsible for that. So we have to take whatever comes our way. It’s going to be a little different for us; in terms of season.

“I will demand that we act in the right way. I am very disappointed because it is a missed opportunity.

“We cannot allow disappointment to escalate. At this moment, emotions escalate, after such a setback.

“But you have a choice in these situations. You know a lot about the group and the players.

“I know what I’m going to do. I’ll try to respond in a positive way.

“Of course it will sting. It will hurt. But my job is to catch them and tap them again.”