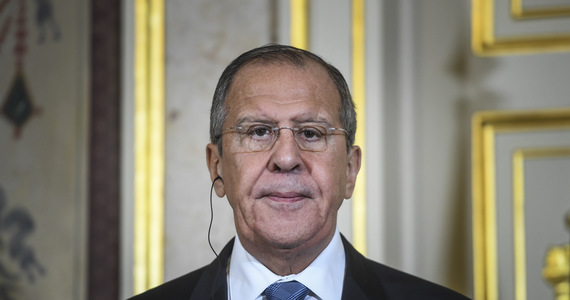 Russia’s chief of diplomacy, Sergei Lavrov, said, “Russia is ready to take more measures against the United States if the escalation continues.”

The head of the Foreign Ministry spoke, in a TV program on the state channel Russia 1, about Russia’s reaction to “the unfriendly steps that the Americans have taken recently.” He said that Moscow was “informed of all the measures it has taken,” which, according to him, “is still ready to take if the escalation continues.”

The minister added that Russia is studying a proposal by US President Joe Biden to organize a meeting with President Vladimir Putin. According to Lavrov, Moscow welcomed the summit meeting proposal positively.

Meanwhile, Putin’s aide, Yuri Ushakov, made it clear on Sunday that Russia allows presidents to meet in June this year. He stipulated that preparations for the summit have not yet begun. The meeting will be held in a third country.

See also  USA: Stephen Sondheim, one of the giants of Broadway, has died
Don't Miss it Netflix’s Punisher, Daredevil, and Jessica Jones can go to Marvel
Up Next Sony touts the potential of the PlayStation 5 – that’s all the good that the console has to offer