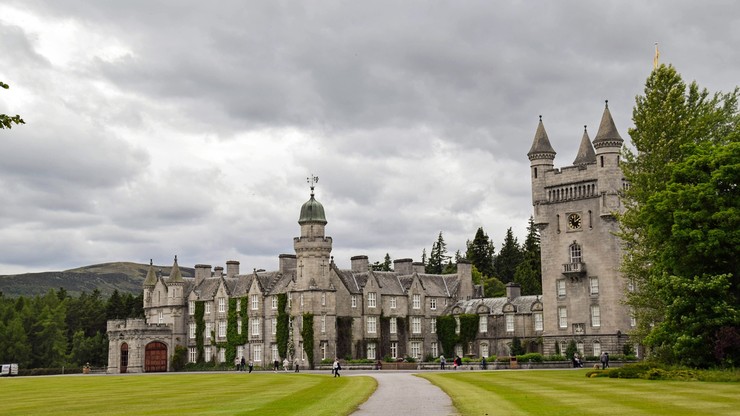 Nicola Sturgeon, Scotland’s first minister and chair of the Scottish National Independence Party, announced that a second plebiscite on secession from Britain should take place at the start of the new parliamentary session.

– The Prime Minister said – There must be a referendum, for various reasons, at the beginning of the term of the next parliament. She told the BBC: “I intend to say more about it before the elections in our statement, but we are still in a global pandemic, although I am more optimistic about its end than it was a few months ago.”

The first time against

In a referendum in 2014, the Scots voted against sovereignty. The attitude of the Scottish people to independence changed after Brexit. The vast majority of the inhabitants of these regions of Great Britain were in favor of remaining in the structures of the European Union.

The steps taken by the government in London in connection with the pandemic may also have increased Scottish support for their independence. However, Boris Johnson’s policy regarding action against the COVID-19 pandemic has been criticized not only in Scotland but across the UK.

Recent polls show that Scots support independence more than they did in 2014. Between 51% and 59% support secession from the United Kingdom. Threads. However, support is variable, with polls conducted between 2017 and 2019 showing that Scots are generally opposed to independence and want to remain under Windsor’s rule.

The fate of the referendum depends on the outcome of the election to the Scottish Parliament. If First Secretary Nicola Sturgeon and her SNP win, it will be a signal to her that the Scots are in favor of a referendum.

The British Prime Minister, in turn, declared that the 2014 referendum was crucial and “must be respected”. Meanwhile, the government in London claims that there will be no referendum on the UK presence in Scotland in the near future. The re-vote victory may be a problem for the British government.

Scotland’s relationship with the power of England began in the 17th century. At that time, the King of Scotland, James of the Stuart dynasty, assumed the throne of England. This was the beginning of a personal union between England and Scotland, but the two countries remained separate despite the presence of the same ruler.