It’s been nearly three months since Samsung One UI 3.0 based on Android 11 was first announced Software. Since then, the company has owned Three public beta versions From the new program for its flagship smartphones. Now, the South Korean smartphone giant has showcased the best features of One UI 3.0 on its website.

Samsung website Reveals that One UI 3.0 The update will start rolling out this month. We expect the company to release the new software first to Galaxy S20 Series, followed by Galaxy Note 20 Series, by beta update rollout. The One UI webpage also mentions Galaxy Fold, Galaxy Tab S7 and Galaxy Z Fold 2. We expect the update to gradually reach more high-end and mid-range smartphones and tablets in the coming months.

Some important One UI 3.0 features include a redesigned user interface for the Quick Settings panel and notification shade. It also comes with a Android 11Media control widget provides an easy way to switch between different media players and audio output. The design of the lock screen widgets has also changed. Dynamic Lock Screen now fetch wallpapers from up to 10 categories. Improvements to Knox, Smart Switch, and Flex Mode are also referenced on the webpage. 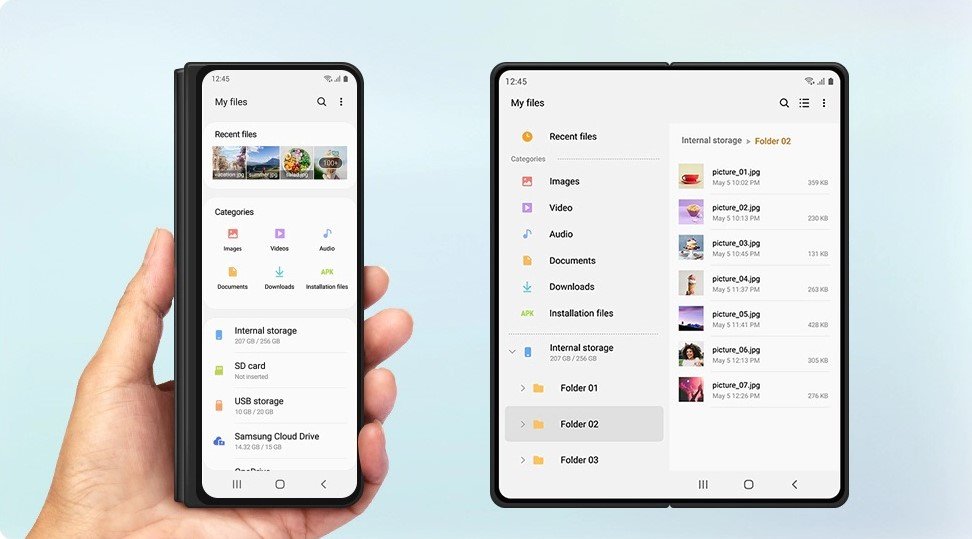 Another cool feature called display modding, which shows a tablet-like multipart user interface for some apps on the Galaxy Z Fold 2, also gets some improvements. However, Samsung has not mentioned what kind of mods it will receive. You’ll learn features like Good Lock, Wonderland, and Pentastic some new tricks, too. However, these customization features are limited to only 10 countries. Here it is The full One UI 3.0 changelog is here. 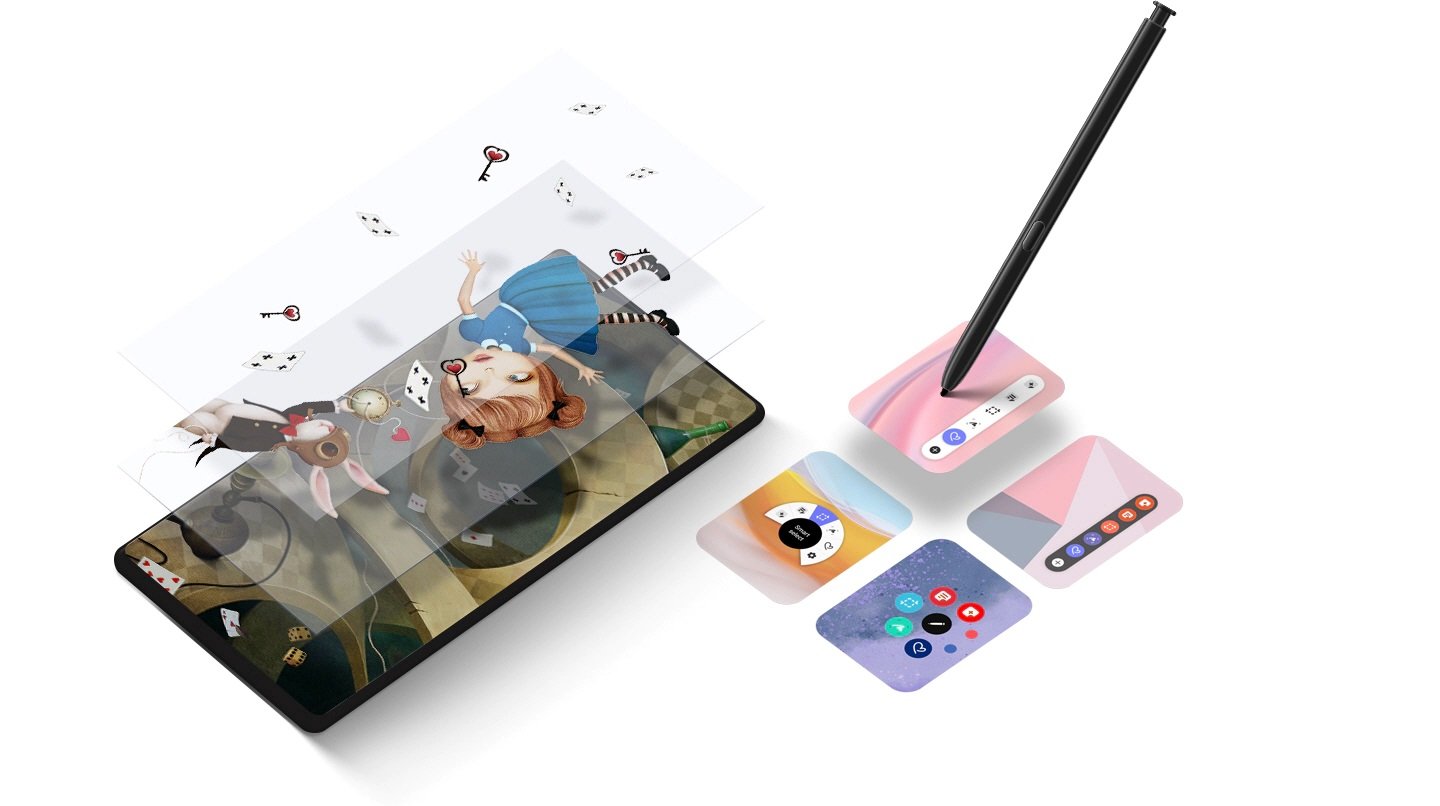 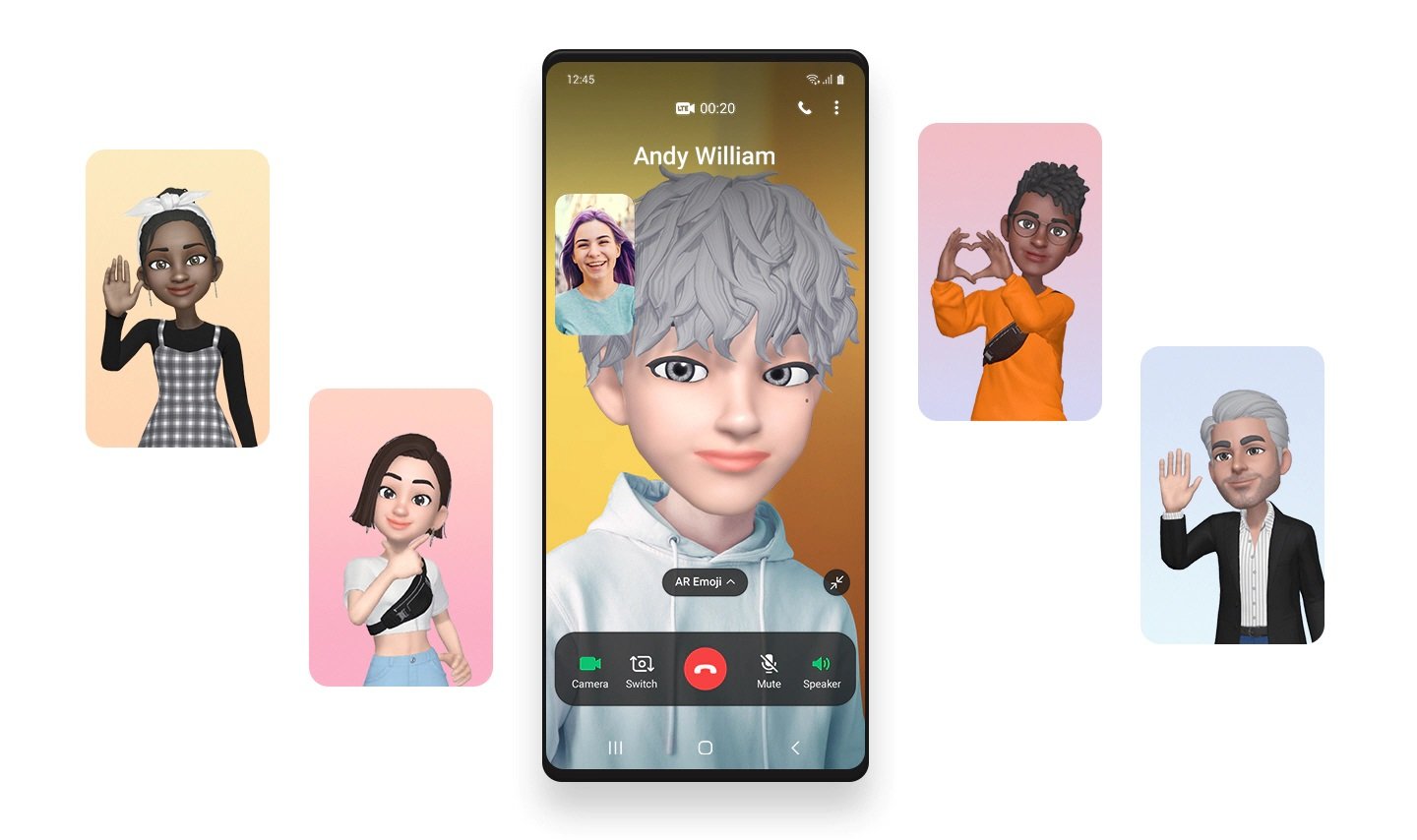 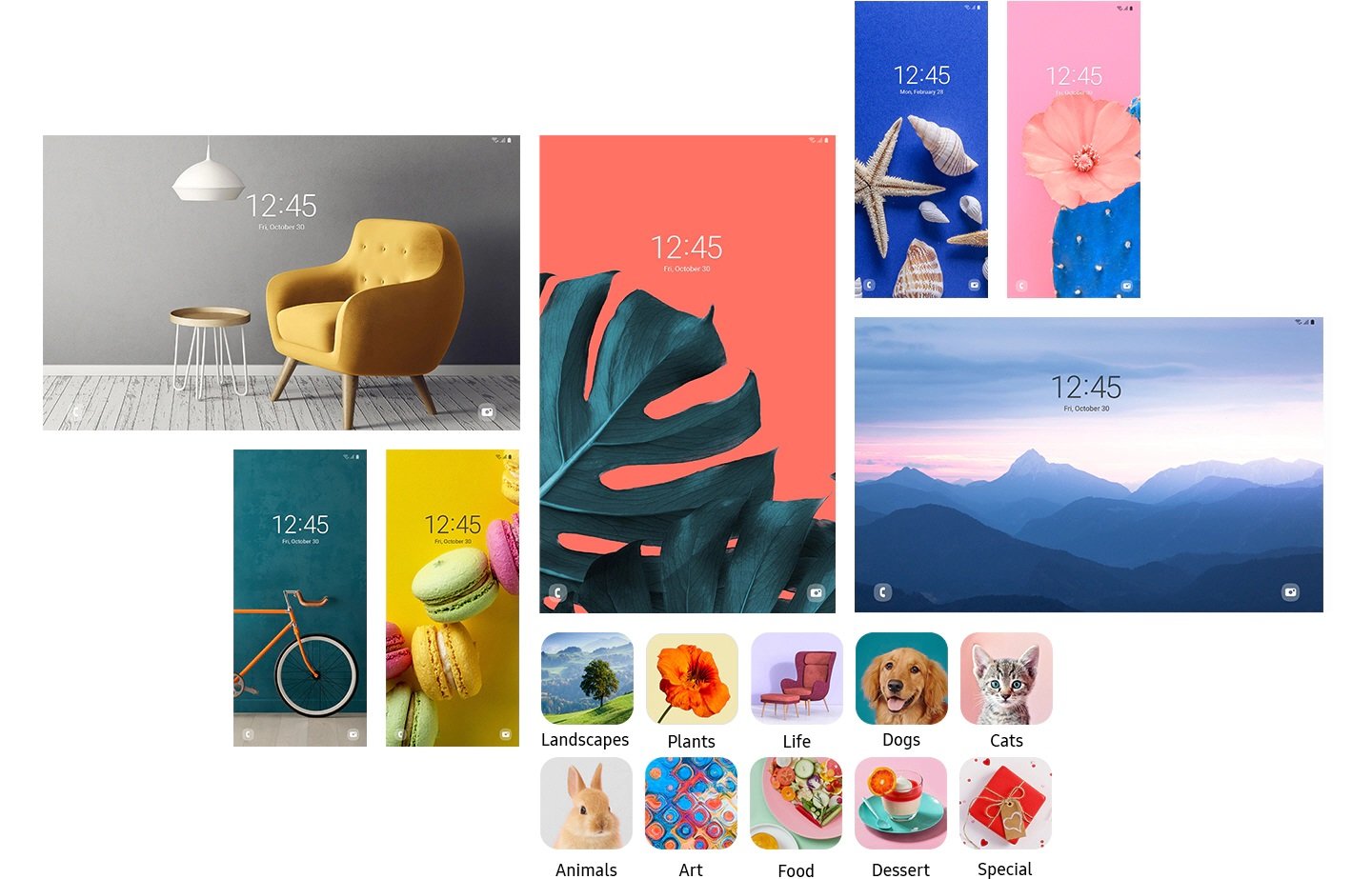