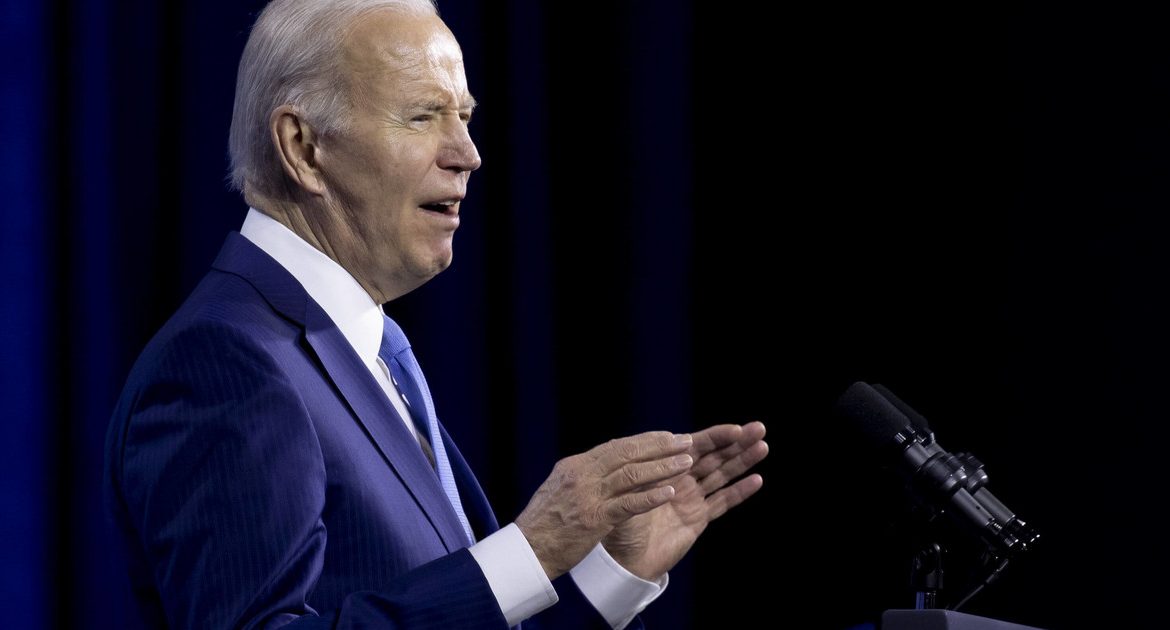 Russia imposes sanctions on Joe Biden and other American politicians

“In response to a series of unprecedented sanctions banning, among other things, the entry into the United States of senior Russian officials, as of March 15 of this year, on a mutual basis, Joe Biden, Anthony Blinken and many other American figures were included in the stop list Russian ”- wrote on Twitter the Russian Foreign Ministry.

Today, the British government announced sanctions against 370 people, companies and other entities in Russia and Belarus. Among the targets of the sanctions are Russian Defense Minister Sergei Shoigu, Kremlin spokesman Dmitry Peskov and former President and Prime Minister Dmitry Medvedev.

In addition, sanctions were imposed on the current Prime Minister of Russia, Mikhail Mishustin and Foreign Ministry spokeswoman Maria Zakharova, the Internet research agency, the “Troll Factory”, as well as 51 oligarchs and their family members, whose total fortunes are estimated at more than 100 billion pounds. .

“The new sanctions impose restrictions on 15 official Russian representatives who enabled and supported the election of President Putin in the context of the invasion of a peaceful and sovereign country. As part of the growing list of sanctions against the Russian leadership, the new measures will put additional pressure on President Putin to change his behavior.” – The Canadian Ministry of Foreign Affairs said in a press release, noting that the sanctions are coordinated with the actions of Canada’s international partners.

Don't Miss it Salma Hayek is very sexy with her billionaire husband by her side
Up Next Frostpunk 2 and Atomic Heart release dates; Steam database leak