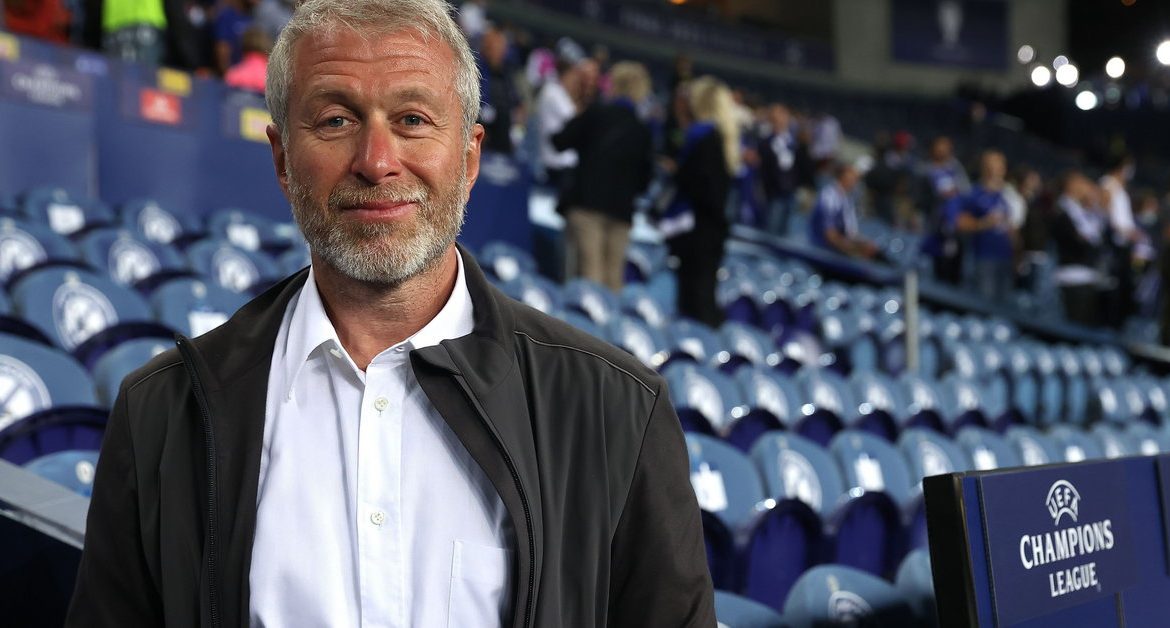 Abramovich’s departure from London came as no surprise. The oligarch was expected to decide to move to a country that did not impose such severe sanctions on the Russian oligarch. Let us remind you that due to the new arrangements in England, the performance of Chelsea, to which the Russian belongs, was very difficult.

For this reason, Roman Abramovich decided to sell the club he has controlled since 2003. At the moment, it is not known who will become the new owner of The Blues, but the matter should be resolved in a few days. The Russian himself has already left England, and netizens traced his trip to Tel Aviv.

After a short stay in Tel Aviv, the plane with the oligarch on board was supposed to fly towards Istanbul.

Great Britain decided to impose sanctions on the Russian oligarchs, including Roman Abramovich. He managed Chelsea over the years, but in the face of the Russian invasion of Ukraine, he was forced to sell the club. Abramovich did not confirm reports of his links with Vladimir Putin.