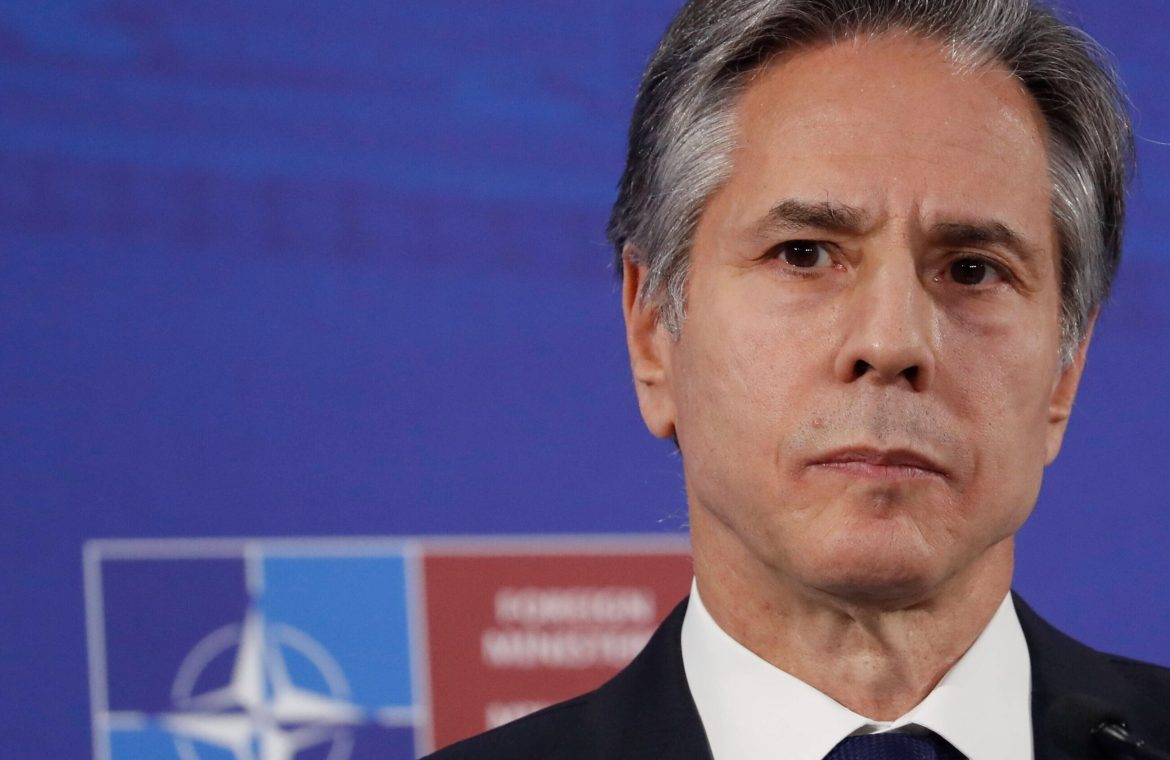 As we read in the statement of the State Department, Rao and Blinken spoke, among other things, about the escalation of the actions of the Russian Federation towards Ukraine, as well as the continuation of the mixed offensive by Belarus on the border with Poland. Secretary Blinken reiterated President Biden’s words about the decisive response of the United States and its allies in the event of Russian aggression against Ukraine. Politicians spoke at the request of the American side.

“Referring to the situation in Ukraine and Belarus, Minister Blinken stressed the role of close cooperation between allies within the OSCE, after assuming the annual presidency of Poland in the work of the organization in January 2022. Russian military aggression against Ukraine will have serious consequences for the Russian Federation,” Refers to the Ministry of Foreign Affairs.

– It is necessary to preserve the unity, cohesion and solidarity of the international community in the face of the aggressive stance of the Kremlin – emphasized the head of Polish diplomacy Zbigniew Rau. The Ministers also agreed that the dialogue with the Russian side should be based on two equal pillars: diplomacy and deterrence, be based on the principle of reciprocity, take into account our concerns about Russia’s actions, and be carried out in close and complete coordination between allies. .

NATO fighters conducted about 370 emergencies in Europe this year. NATO reported that 290 of these missions involved identifying and controlling Russian aircraft. Most of the aircraft were intercepted in the Baltic states. These operations were usually carried out without incident, with NATO aircraft escorting only aircraft from the area. Only a few aircraft entered NATO airspace.

The number of emergency launches related to Russia decreased in 2021 compared to 2020 (then there were about 350 of them).

Read also:
Disbelief and grief. President of the Institute of National Remembrance on the Resolution of the Remembrance

Don't Miss it All of Europe writes about the attack on Legia players. We deliberately avoided the term ‘football fans’.
Up Next The US Secretary of State spoke with Head of State Zbigniew Rau