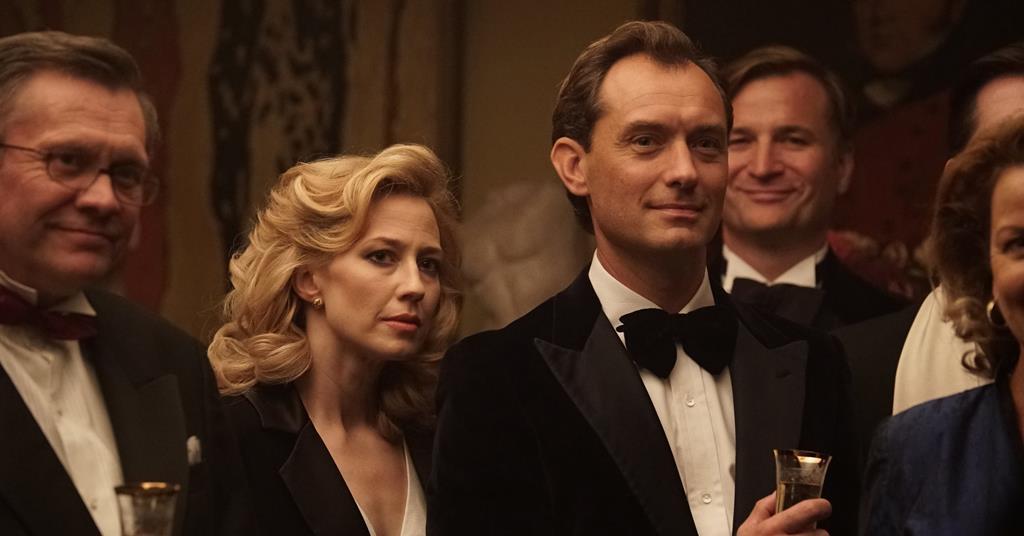 Picturehouse Entertainment secured the UK distribution rights for Sean Durkin Live From FilmNation Entertainment of America, which is adding to the list of upcoming titles with awards.

The romantic drama starring Jude Law and Carrie Coon debuted in Sundance and recorded a trilogy at the Deauville Festival. Picturehouse plans to release in 2021, but has yet to set a date.

Durkin’s second advantage after that Martha Marcy May Marilyn 2011 shows how the lives of the businessman and his American family have changed after they move into an English country estate.

Drama produced by FilmNation, Element Pictures and BBC Films has recently caused a stir after Law and Coon received nominations for the upcoming IFP Gotham Awards.

The acquisition is a sign that Picturehouse Entertainment intends to re-launch all guns in the UK when its sister company, the Cineworld Picturehouse Cinemas, reopens in May 2021 at the latest.

“We are determined to bring the best of cinema from around the world, and we are determined to show the filmmakers’ work on screen where it belongs,” said Claire Benz, Director and Director of Picturehouse. Sales Team. “If this year teaches us anything, it is important that the film is important and we want to celebrate the art of filmmaking in the coming years.”

Another hope for awards season on the Picturehouse Collection is Irish drama Phyllida Lloyd Outside, Delayed until 2021 due to the pandemic, and document by Jerry Rothwell The reason for my jumpThat won the Sundance Audience Award.

Małgorzata Szumowska and Michał Englert will also be represented in 2021 No more snow, Which made its competition debut in Venice and is a Polish application for the Academy Awards in the category of Best International Film. Other films include Quentin Dupieux SprinkleMaria Soudals AmalJanet Nordals Wild landJustin Simens Bad hairIra Sach Frankie I’m Lee Haven Jones Impreza.

Don't Miss it School (online) naked! | Loose sweatshirt
Up Next European Union Agreement with Great Britain. The temporary implementation is to remain the exception