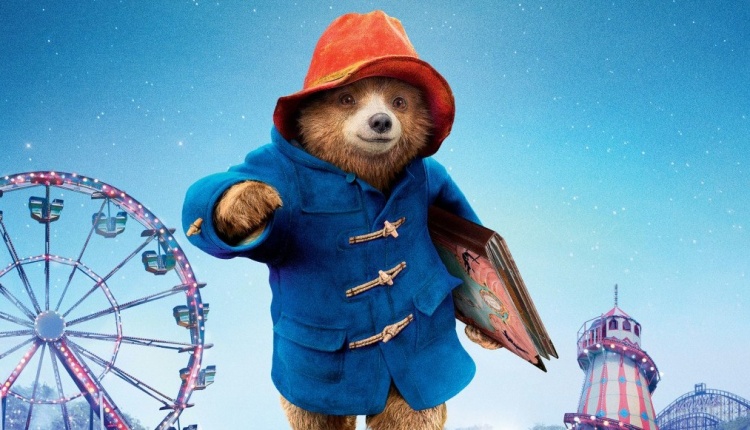 The studio said work on Paddington 3 will begin next year. This will be the next cinematic tour of the teddy bear.

The film will be a sequel to the critically acclaimed Paddington 2, considered by some to be one of the greatest films of all time. The announcement of the upcoming third installment came from Cannes, with StudioCanal informing festival-goers of the list of upcoming films.
What may have been a relief to fans, the team of writers and producers who shot the previous two films, is back again, but the plot, the cast, and the filming location remain a secret. Paddington in the original is voiced by Ben Whishaw, and Hugh Bonneville and Sally Hawkins play the adoptive family.

Previous cast members included Peter Capaldi, Nicole Kidman, and Hugh Grant – who received accolades for his portrayal of villainous actor Phoenix Buchanan in the second film. The film was a huge success at the box office grossing nearly $500 million.

The sequel to the movie is still one of the highest rated films, and recently lost its record of 100% positive reviews.

Paddington Bear was created by Michael Bond and named after the London station where it was found.

He first appeared in 1958 in the book A Bear Called Paddington, which told how he was expelled from dark Peru and traveled to Britain where he was adopted by the Browns. Michael Bond died in 2017 and he was the one who dedicated the second part of the movie.

Don't Miss it Monika Koperska works to spread science, bring geniuses out of oblivion and help protect monuments
Up Next Ukraine called on Belarus to leave the “Ruthenian Prince” and join the Lublin Triangle