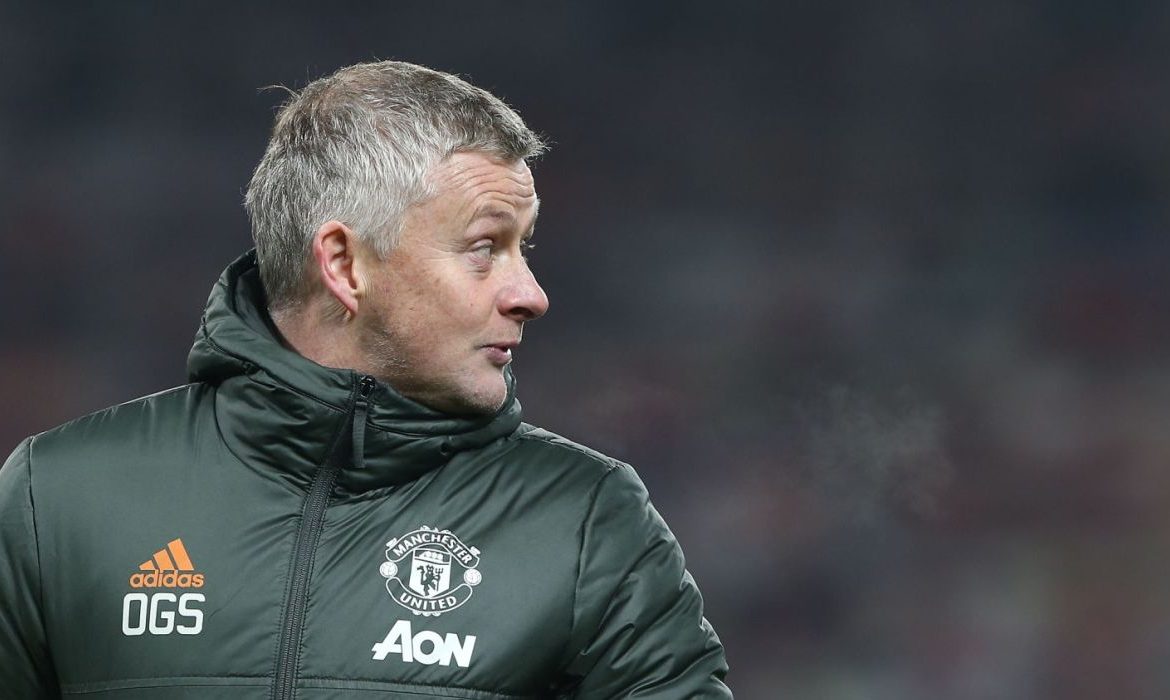 In interviews with BBC and Sky Sports, Ole Gunnar Solskjaer commented on the performance of the “Red Devils” against Aston Villa in the 17th round of the Premier League.

The Norwegian coach admitted in an interview with Sky Sports that he was happy with the three points, but also did not hide his frustration with the spooky ending in which Aston Villa came close to a draw. Solskjaer also mentioned the wonderful performance of Paul Pogba and Anthony Martial and the upcoming confrontation against Manchester City and Liverpool.

We scored two more points because we might concede a goal in the end. Eric Bailly did an amazing block. I didn’t like the last ten minutes of our performance. We must play it better. It looked like a Cup Final. We have to play better when we take the lead.

Aston Villa has made huge progress and presented us with some tough challenges. There were moments in the box that worried me. We didn’t defend the crosses well, but we did some blocks and defenses. I am satisfied with three points.

For Anthony Martial to score in every game, he would have to play one like this. Keep the ball, collaborate with colleagues, and find a place between the columns. There are favorable situations throughout the season. His confidence may have been tarnished a bit by injuries and a red card against Tottenham, but he turns on and looks better and better.

You can never be happy when you let go of a goal. With this type of free kick, you just need to get organized and go right back. Do not allow open area for quick play.

– Paul Pogba looks better and better. I think he did a good game. Aston Villa is a very physical team and Paul is one of those people who can handle that on their backs. However, a few of our players often attempted to perform so-called “killer passes”, rather than focusing on spaces that opened up behind the backs of the opposing defenders.

“Don’t get me wrong. I’m happy with the three points and the performance, but there are some aspects that need to be improved.” These two extra points are very important. We have improved. I think the league and this season will be very close. We will face difficult journeys and strange results. We must continue to work this way and grow as a team. We did it. We have been very regular since restarting the project. 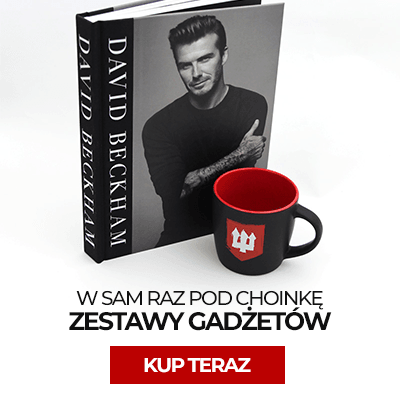 – With each victory, you step forward. You only have to collect points. The first game of the season is just as important as the previous one. They all count the same.

On Wednesday we will have a great game against Manchester City. I’m not thinking about facing Liverpool yet.

In an interview with public broadcaster Ole Gunnar Solskjaer confirmed once again that his team felt overconfident when he took the lead, and also pointed to the progress his players had made over the past year.

– This duel may have been a bit open. We have squandered our conditions. We tried to play passes in Hollywood style, instead of securing the lead and taking advantage of the space that emerged.

Bruno Fernandez wants to take penalties, which is the most important thing. He is never afraid of the box. He made it safe and always exudes confidence.

– We are happy with what we are doing. We showed we made great progress throughout the year. A year ago, on that day, we lost to Arsenal. We have improved dramatically. We look better, look better and stronger.

– The players are very old. They are learning hungry to learn, which is very important. Every day they come to the training center hungry and hungry to get in shape on match day. They were focused on their mission.

Don't Miss it United States: Congress rejects Trump’s veto for the first time
Up Next Britain is well prepared for a no-deal Brexit