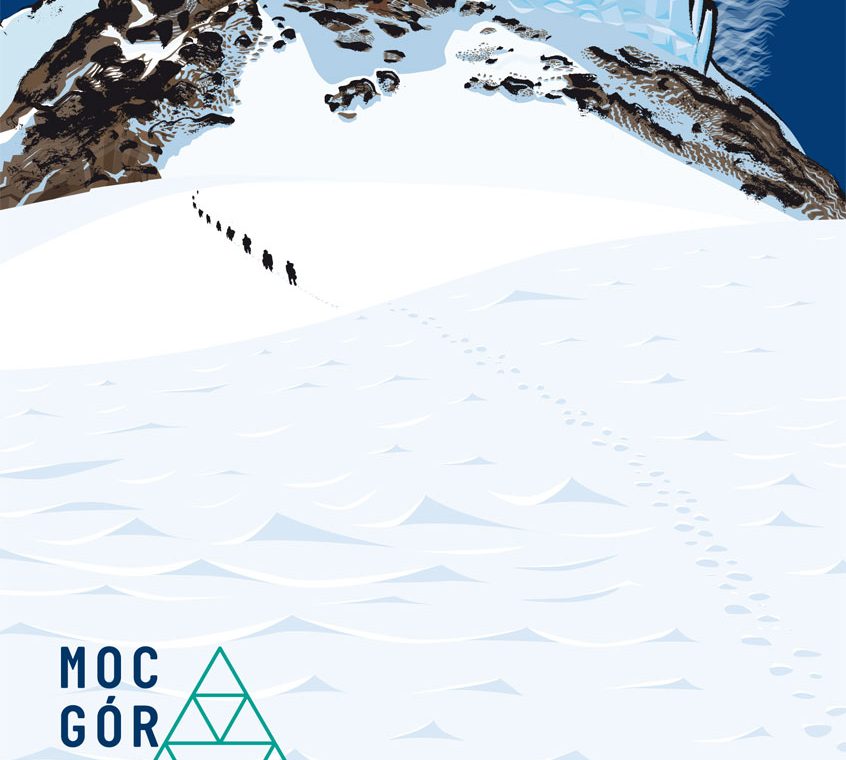 held indoors 17. Mountain Power Festival (24-27.06.2021) One of the highlights of the event is the 17th edition of the International Film Competition. The main objective of the competition organizers is to present the best films about mountains to the festival audience. SzFG is a member of the International Alliance for Mountain Film, an organization that connects the most important and most prestigious mountain film festivals around the world.

As part of the 17th edition of the competition, the international jury will award the following prizes:

In addition to the traditional wooden mountain sculptures made by Marcin Rosa, the winners will receive prizes ranging from 2000 to 5000 Polish zlotys. There will also be a film competition in which the winners will be funded by the Center for Culture, Sports and Tourism and the Gniewno Library.

This year, the organizers invite you to watch as many as possible 30 unique productionsThis will surely be remembered by viewers for a long time. The event participants will have performances from all over the world (Poland, France, Italy, Spain, Great Britain, USA, Hong Kong, Nepal, Israel, Norway, Switzerland, Russia, Iran). 17 films will be shown for premiere. There will be production with ecological threads presented in cooperation with Green Film Festival of Krakow.

On the organizer’s website https://mocgor.pl/filmy-2021/ You can see a detailed description of the films and trailers participating in the production competition.

Don't Miss it InPost will launch more refrigerators – this time in Wroclaw
Up Next China wants to build a railway to the United States. Underwater tunnel necessary and budget of 735 billion PLN