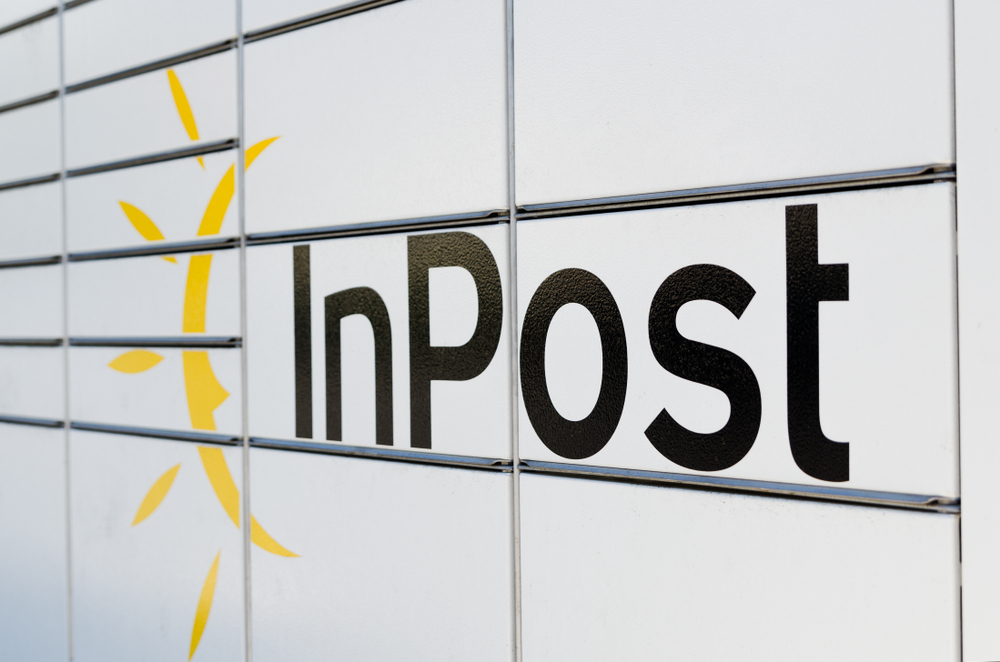 InPost will launch 20 new refrigerator machines in Wroclaw. Currently, these InPost devices are available in Warsaw and its vicinity, and in Krakow – in 50 locations in total.

The company said InPost will launch 20 refrigerator machines in Wroclaw.

“We have already tested refrigerator machines in Warsaw and Krakow. The machines are perfectly developed and meet all the necessary standards for food storage. This means that we are fully prepared to develop a network of such machines in Poland “ – InPost reported in a press release.

“However, this year we will focus on the rapid increase in the number of parcel lockers in Poland and Europe – which is why the following refrigerator cabinets will be installed next year” – said InPost president, Rafai Brzoska.

“This is another promising area where we are growing – apart from expanding our geographical reach. The pandemic has confirmed that online grocery shopping – especially in major cities – is becoming more and more desirable by consumers” – says Rafai Brzoska.

“I am convinced that the e-grocery sector will evolve dynamically – regardless of the pandemic” – The head of InPost noted.

InPost is an e-commerce delivery platform. Founded in 1999 by Rafał Brzoska in Poland, InPost has a network of parcel lockers in Poland, Great Britain and Italy, and also provides courier services to e-commerce sellers in Poland. In January 2021, InPost made its debut on the Euronext Amsterdam.

See also  NI coronavirus: The executive has revealed the full list of new measures as of December 11th

Don't Miss it The station will be rebuilt in Opalenica. There is an agreement with the contractor
Up Next Mountain Power Festival – A celebration of mountain cinema under the Tatras!