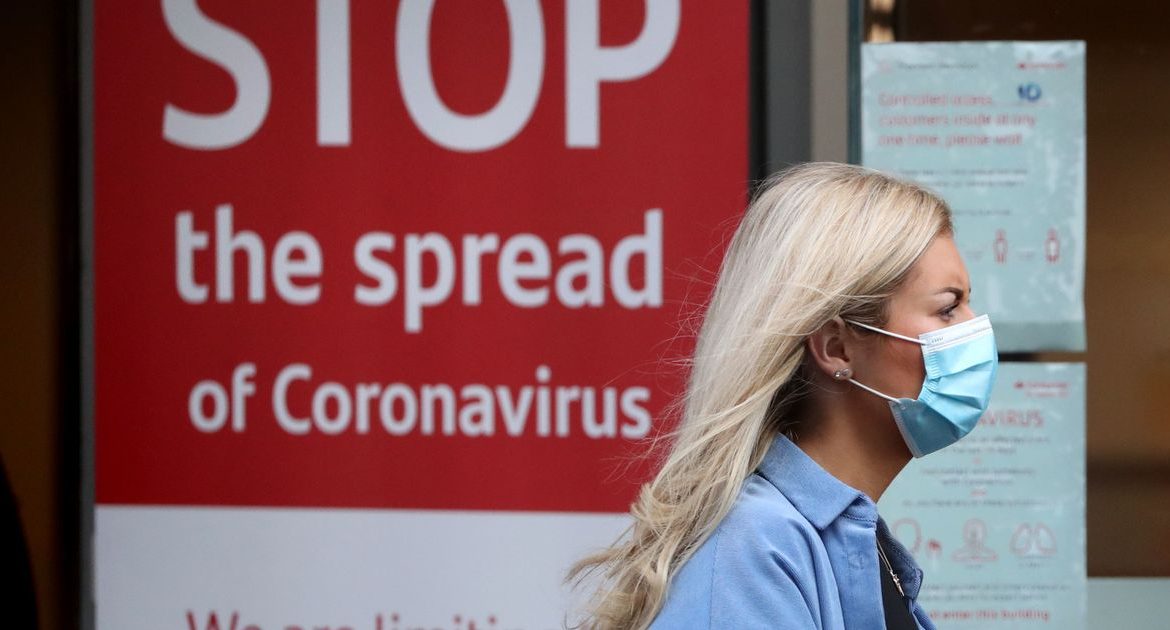 The number of coronavirus deaths in hospitals in the UK rose by 63 – the highest daily increase since July.

This afternoon, health authorities confirmed 50 deaths in England, two in Scotland, 10 in Wales and one in Northern Ireland.

NHS England confirmed that the victims in England were between the ages of 42 and 96, with four victims not having any known underlying health conditions.

The Cheshire East Council, along with the Cheshire West, Chester Council and Warrington Borough Council, has written to the Secretary of State for Health to request additional resources and measures to deal with Covid-19.

The councils worked together on a detailed document outlining what they feel is necessary to control the outbreak.

The latest figures, published by NHS England, show that 10 more people have unfortunately died of COVID-19 in the most recent 24-hour reporting period in England.

None of the deaths occurred at the Cheshire Hospital Trusts.

Among the dead, four were in northeast and Yorkshire, three in the northwest, two in the Midlands and one in London.

The government is considering imposing a new three-level lockdown in England if coronavirus cases continue to rise.

The UK now has 503,000 confirmed cases of the disease, with record daily increases over the last two weeks which if anything less is reported because of a ‘miscalculation’ by Public Health England.

Bar closures and social contact bans outside of home groups can be implemented locally or nationally to deal with the growing contagion, now at a level higher than the peak of the first wave.

See also  A space where ideas can live and live. Exhibition of paintings by Christina Konica

in a Cheshire West and Chester The number of cases has now reached 3,014 while those of Cheshire East have risen to 3,286.

The two Cheshire regions have been added to the list as an “ area of ​​concern ” on the government’s coronavirus watch list due to the increase in cases and high infection rates.

No new deaths from coronavirus were recorded in Cheshire hospitals during the 24-hour reporting period published on Sunday, October 4.

The past twenty-four hours witnessed two deaths that were recorded in the governorate, including the first since last July. Countess of Chester HospitalAnd the other at the East Cheshire Trust.

The total number of patients who died from virus Via Cheshire NHS Trusts, it currently stands at 735.

Did you know we offer a free email newsletter service?

Each CheshireLive post brings the latest breaking news, what’s going on, and the most important talking points straight to your inbox. For more information on how – and why – to subscribe, click here.