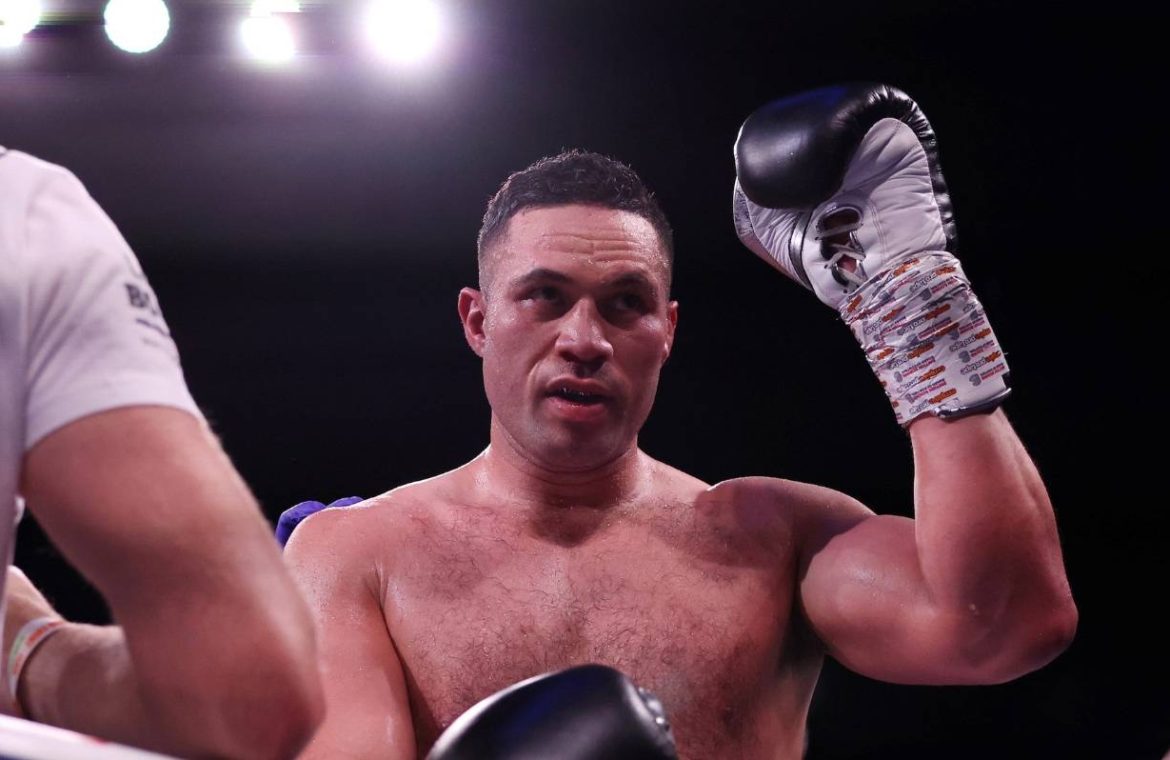 Another fight for heavyweight kiwi by Joseph Parker is against the number one Joe Joyce in the world.

Parker’s fight with the Briton was announced during BT Sport’s broadcast of Tyson Fury’s World Championship match against WBC’s Dillian White on Sunday morning (NZT). No date was mentioned in the advertisement.

With Joyce at the top of the WBO rankings and Parker one place behind him, the fight has the potential to eliminate the title and the winner lined up to challenge champion Oleksandr Usyk next with Anthony Joshua.

Understandably, Parker has other minor options to consider as he plots the best way to get the most out of his career in his last fight, a raucous victory over Derek Chisora ​​in Manchester last December.

He was busy in the gym and involved in sparring and training with Fury leading the fight for the title.

The 30-year-old Parker (30-2) wants to move again to the heavyweight title, and a win over Joyce (13-0) is sure to bolster his complaint.