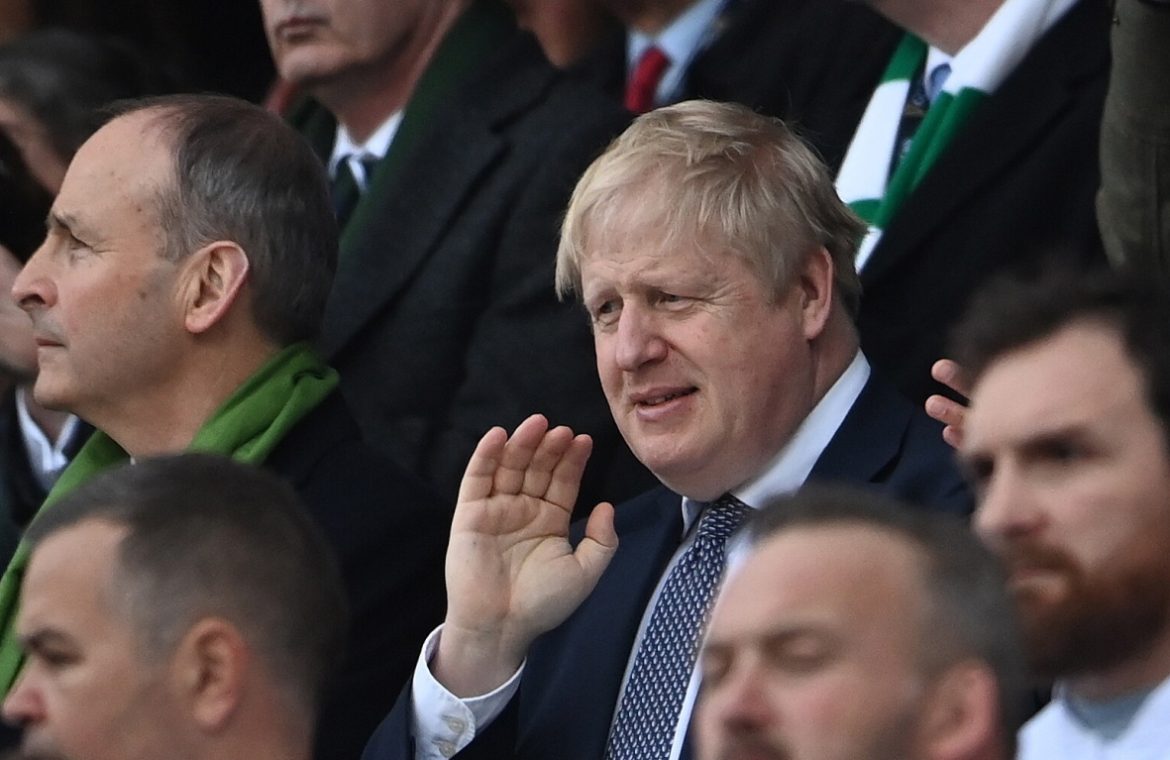 The New York Times reported on Saturday that British Prime Minister Boris Johnson will travel to Saudi Arabia next week to persuade its authorities to increase oil production, which would facilitate a ban on Russian oil.

The United Kingdom announced this week that it will forgo buying Russian oil and gas by the end of the year, while some Western European countries oppose such a ban due to the economic costs they will have to bear. The Times reports that Russia exports about 5 million barrels of oil per day, while Saudi Arabia has the production capacity to increase its exports by 2 million barrels, and the UAE – by another million.

In recent years, Western countries have restricted diplomatic relations with Saudi Arabia in connection with the 2018 assassination of dissident journalist Jamal Khashoggi by Saudi Crown Prince Mohammed bin Salman. But as The Times writes, Johnson believes that the crisis caused by the Russian attack on Ukraine justifies his visit to Riyadh. In addition, the prime minister is convinced that thanks to his good personal relationship with Mohammed bin Salman, he has a better chance than any other leader in the G7 to persuade him to increase production. In recent weeks, it was reported that Mohammed bin Salman and the Sheikh of the Emirates missed a call from US President Joe Biden, who also wanted to talk about increasing production.

Meanwhile, another issue emerged on Saturday that makes Johnson’s expected visit – which has yet to be confirmed by Downing Street – politically controversial. On Saturday, 81 people were executed in Saudi Arabia, the largest simultaneous number of executions in the country in the history of the monarchy.

Don't Miss it Ubisoft may have been hacked
Up Next Thanks to it, daily work will be easier! Practical tools up to 15 zlotys from Pepco and Sinsay